1997 May 11 phreatic eruption
On 11 May, a landslide triggered a steam explosion and mud flows at Sumikawa-Onsen (a hot spring resort) at the foot of Akita-Yakeyama, located ca. 4 km NE of the summit. ...mehr
Letzte Satellitenbilder 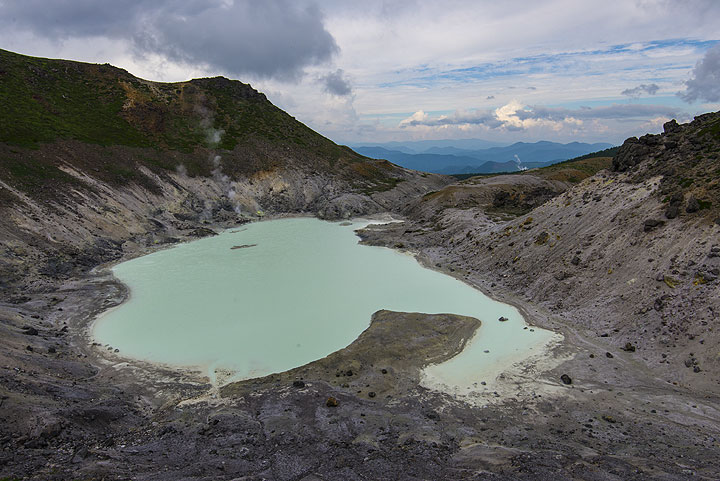 Guatemala photos
Guatemala - a land of volcanoes and the colorful Mayan culture with incredible variety. A dream destination for volcano enthusiasts and photographers!
Vanuatu

Vanuatu Volcano Tours
One of the most exciting volcano travel destinations in the world! On our adventurous expeditions, you will get close to active lava lakes on Ambrym Island and the spectacular fireworks of Yasur volcano on Tanna Island.
Sea-Floor spreading