Activity significantly increased on 28 May, local time. According to Kamchatka Volcanological Station (Volkstat), observers saw ash plumes from Bezymianny rising over Klyuchevsky volcano around lunchtime. The plume altitudes gradually increased and late in the evening a large, strong, explosive event occurred; ash plumes rose to 11 km (36,100 ft) a.s.l. and drifted E.
According to KVERT satellite data showed ash plumes rising 10-12 km (32,800-39,400 ft) a.s.l. and drifting ESE at 1920. The Aviation Color Code was raised to Red (the highest level on a four-color scale).
By 2010 the ash plumes had risen to 15 km (49,000 ft) a.s.l., and previous ash emissions had drifted 365 km SE. Volkstat observers noted that activity began to decline by about 2020 and plume altitudes did not exceed 6 km (19,700 ft) a.s.l. and drifted SE.
At 2207 KVERT issued a VONA noting that the Aviation Color Code was lowered to Orange as the most intense phase of the explosive eruption had ended. Ash plumes continued to be emitted, though they rose no higher than 5 km based on webcam views. Two ash plumes were identified in satellite images; the first was drifting 212 km SE at an altitude of 9.5 km (31,200 ft) a.s.l. and the second was drifting 650 km SE at unspecified altitudes.
On 29 May at 1000 gas-and-steam plumes with some ash were visible in webcam images rising as high as 4.5 km a.s.l. and drifting 45 km SE. Satellite images showed that the large ash cloud from the day before had drifted 1,635 km SE. 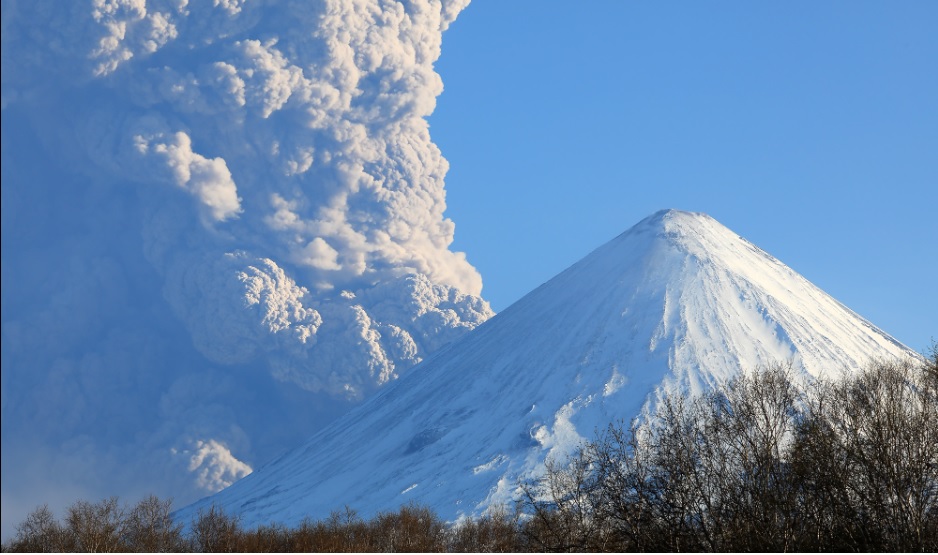 A mesmerizing video footage of the major explosion yesterday has been recorded by Yuri Demyanchuk from local volcano observatory. Read all
Mehr anzeigen
So, 29. Mai 2022, 15:00 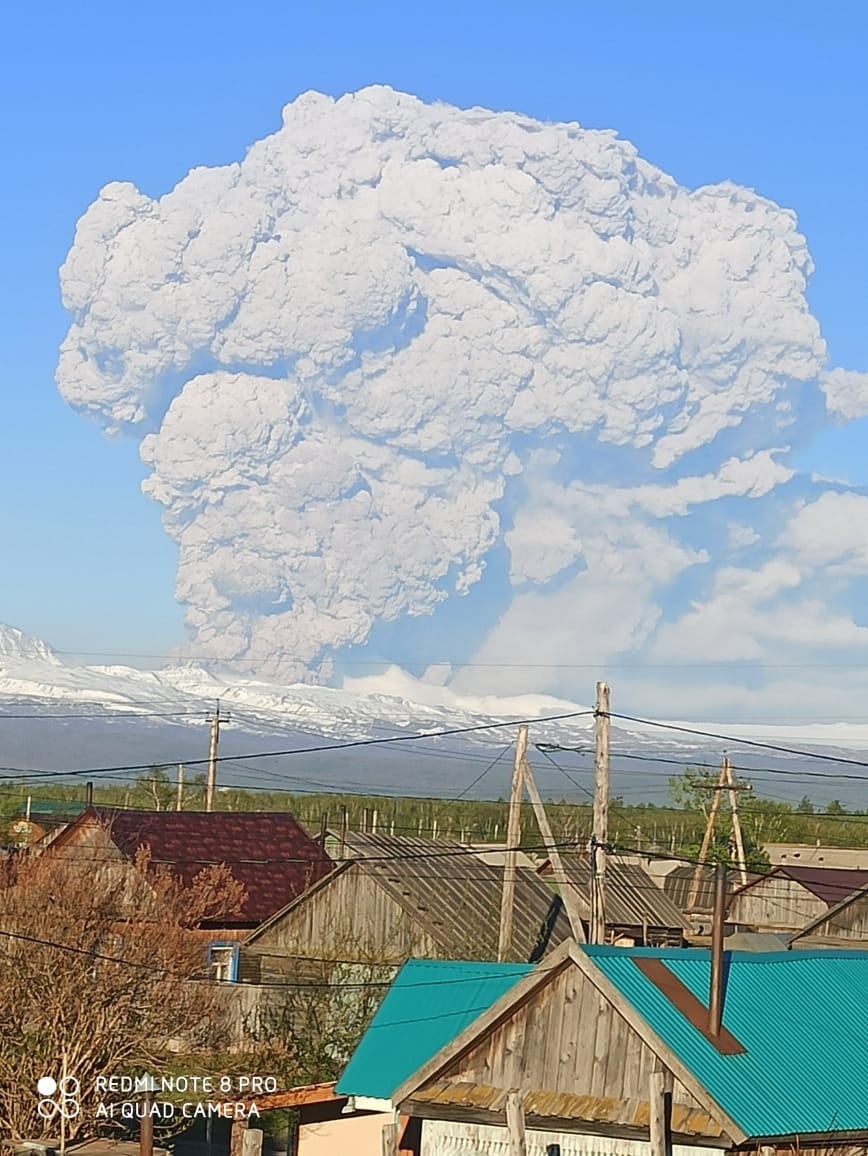 The term for all fine-grained volcanic products fragmented during explosive eruptions.
Vanuatu