Largest quake in the U.S. in 50 years sends seismic waves across the globe 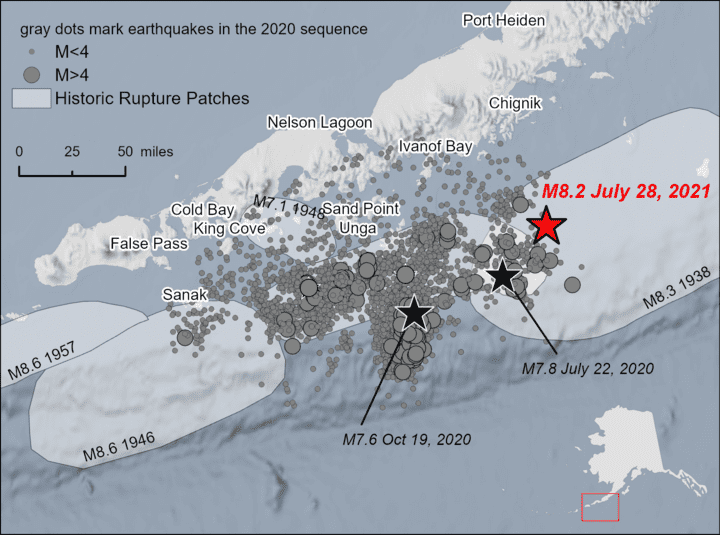 Map of the location the M8.2 Chignik Earthquake in relation to the 2020 M7.8 Simeonof Earthquake-aftershock sequence and rupture patches for other historic earthquakes (image: Alaska Earthquake Center)
The earthquake's powerful seismic waves traveled the globe and were recorded by seismic stations access.
Attached is an example how the quake showed up on a seismogram from a monitoring station at Mt. Etna volcano in Sicily, more than 9000 km (5600 mi) away.
Fortunately, the quake did not result in any reported significant damage, thanks to its remote location and distance from inhabited placed. Here's a video showing how shaking occurred inside a house in Cold Bay:

WATCH: This video was captured by Aaron Merculief from a home in Cold Bay toward the end of the magnitude 8.2 earthquake in Southwest Alaska. The quake is the largest recorded in the state since 1965.Read more: https://t.co/35kDFsco3c pic.twitter.com/Nro5umQPG3

Largest quake in the U.S. in 50 years
This morning's quake (or yesterday evening's, as it struck at 10:15 pm Alaska time on 28 July), was the largest earthquake recorded in the U.S. in 50 years. It is now called the "Chignik Earthquake".
No significant tsunami
At an intermediate depth of approximately 28.5 miles is was an intermediate-depth earthquake, and fortunately only resulted in a very small and not dangerous tsunami - things could have easily be different had the quake occurred at shallower depth as originally feared.


It occurred relatively close (about 45 miles) to the location of the M7.6 Simeonof Island Earthquake on 21 July 2020; according to the Alaska Earthquake Center, these two large quakes seem to be related. Both occurred along the boundary where the Pacific ocean plate slides (subducts) beneath the North America plate:
"The Alaska Peninsula is a seismically active region where thousands of earthquakes occur each year. The largest earthquakes are located along the interface, which is called the Aleutian megathrust. The M8.2 event ruptured this interface in the region between the Shumagin Islands to southwest and Kodiak Island to northeast. Previously, the 1938 M8.3 earthquake ruptured this section of the interface." 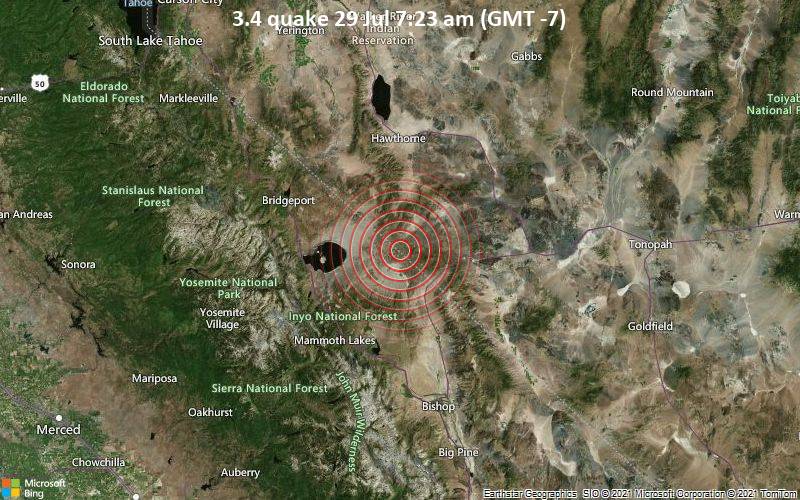 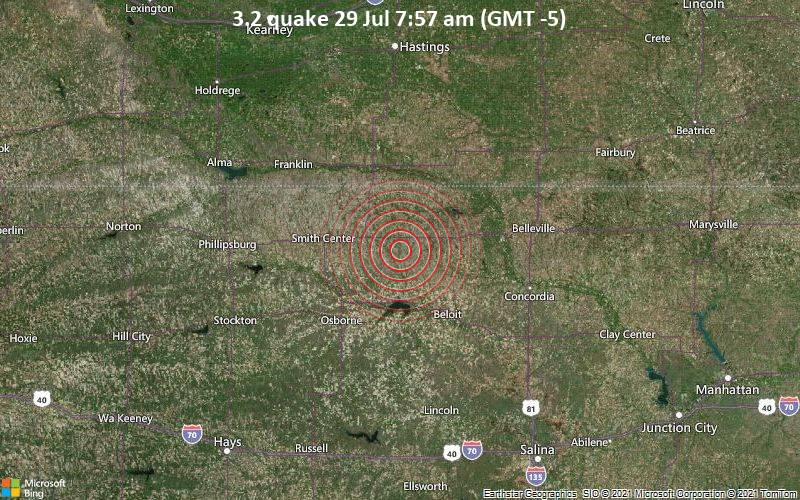 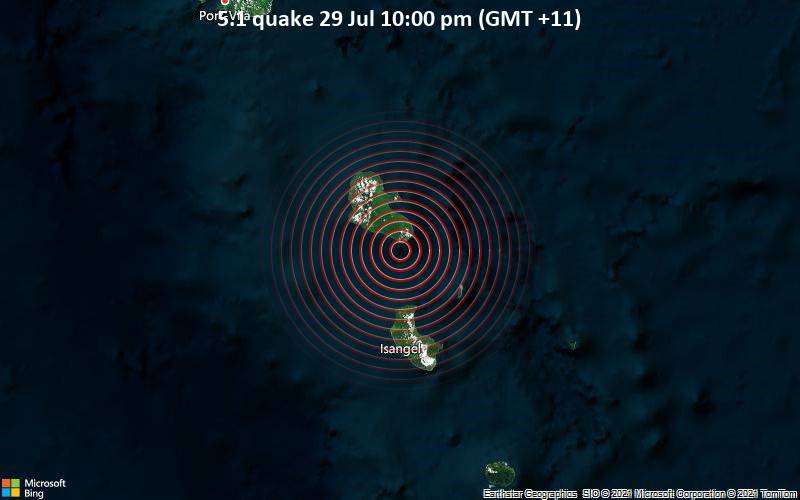 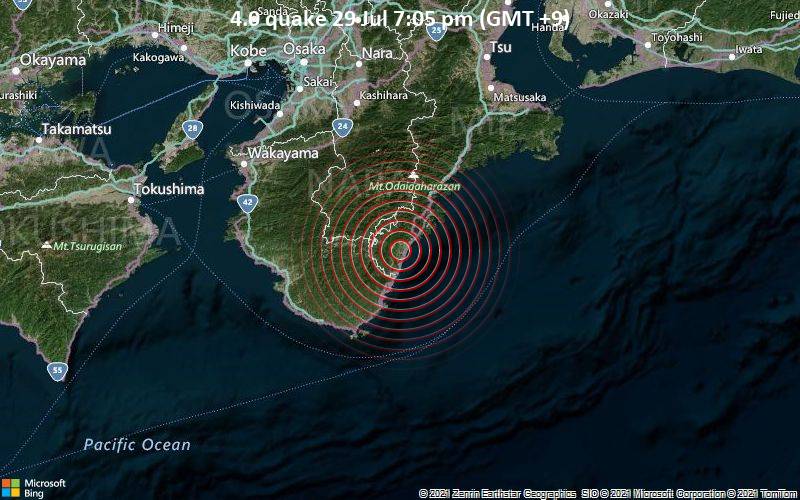 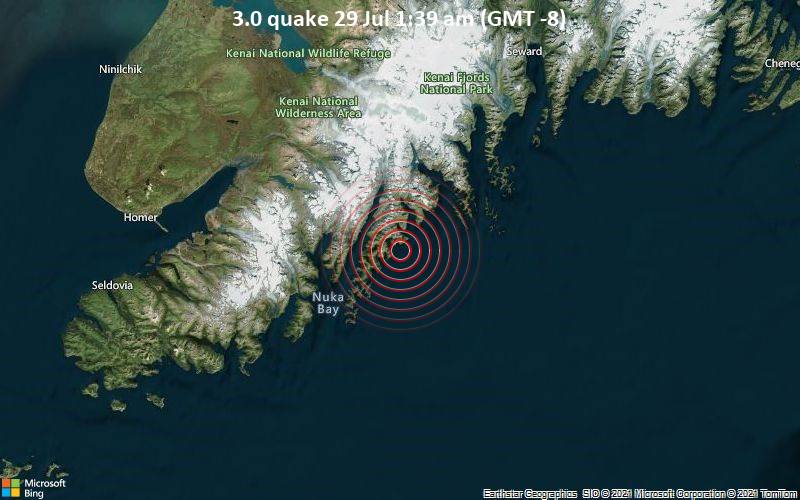 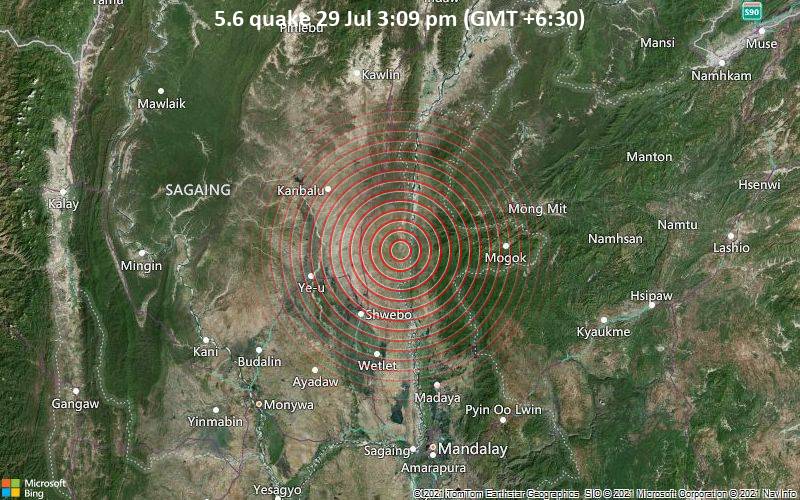 There's good news for the northern Pacific: only a small tsunami has been confirmed and some (minor) impacts are expected for some coasts in South Alaska and the Alaska Peninsula, the latest message of the U.S. Tsunami Warning System reads. ... Read all 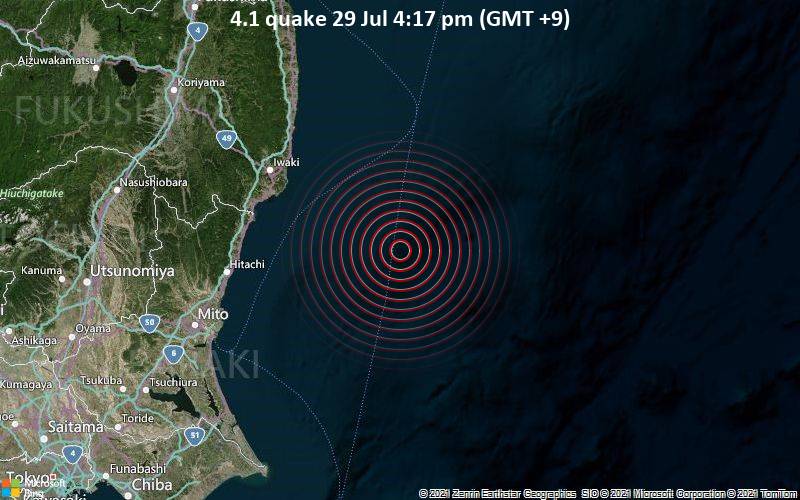 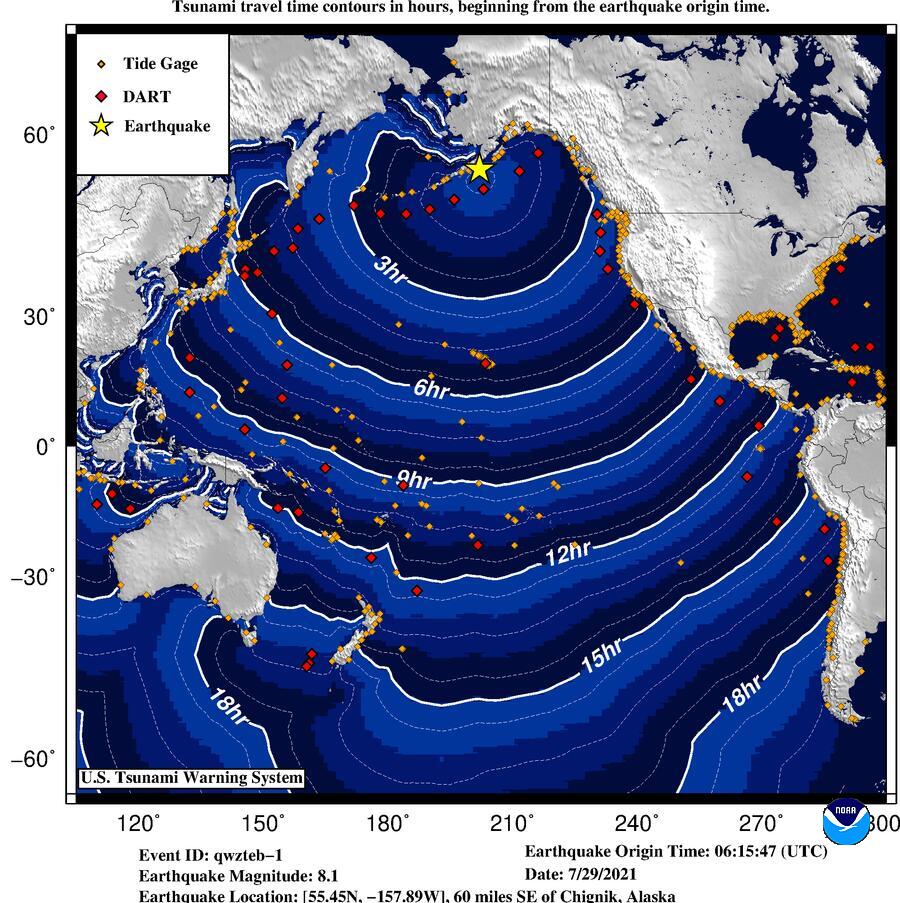 A major quake occurred a short time ago 70 miles south of the Alaska Peninsula. According to preliminary data, it had a magnitude of around 8.2 and occurred at shallow depth. Based on early reports, the shaking on ground could be felt in large parts of Alaska, but did not cause major damage directly. ... Read all 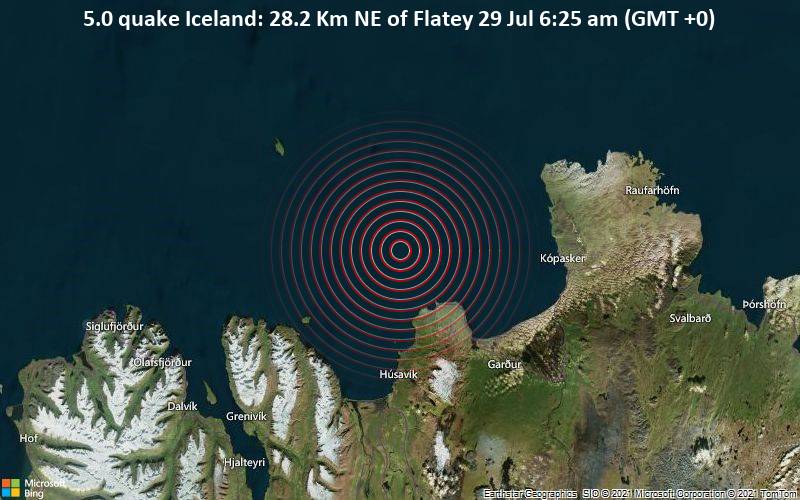