El Hierro | Fuerteventura | Gran Canaria | La Gomera | La Palma | Lanzarote | Tenerife
[Karte anzeigen]
Interaktive Karte zeigen
[Karte verbergen] [vergrößern]
The Canary Islands are a chain of volcanic ocean islands located off North Africa's west coast (Western Sahara and Morocco). The islands are the type example of oceanic hot spot volcanoes above a slow-moving, thick oceanic plate.
The age of volcanism decreases from east to west, as the Atlantic plate slowly moves ENE above the Canarian Hot Spot. From the oldest to the youngest, the islands are Lanzarote, Fuerteventura, Gran Canaria, Tenerife, La Gomera, La Palma and El Hierro.
Lanzarote and Fuerteventura, the oldest islands, are in their erosional stage and recent volcanic activity is explained by a secondary mantle convection at the continental margin.
Gran Canaria and Tenerife are in the post shield phase with rejuvenated volcanism. Rejuvenated volcanism has not yet started at La Gomera, which is in the erosional stage after the shield building phase has ended, and might skip this stage, as no volcanism has occurred for 2-3 million years and volcanic pathways have probably sealed.
La Palma and El Hierro, the youngest of the island chain, are still above the hot spot and in their shield building phase.

(Schildvulkan 1500 m)
The triangular island of El Hierro is the SW-most and least studied of the Canary Islands.
Following intense earthquake swarms since July 2011, a new submarine eruption started in Oct 2011 at a vent ca. 1 km south of La Restinga off the southern tip of the island. The erupt... [mehr]

(Schildvulkan 1950 m)
The largely Miocene-to-Pliocene island of Gran Canaria in the middle of the Canary archipelago has been strongly eroded into steep-walled radial gorges called barrancos. [mehr]

(Schildvulkan 1309 m)
La Gomera is one of the most beautiful of the volcanic Canarians. It is a heavily eroded ocean island shield volcano. Although it is the 3rd youngest of the Canarian island, it is already extinct. It stopped erupting about 3 million years ago. [mehr] 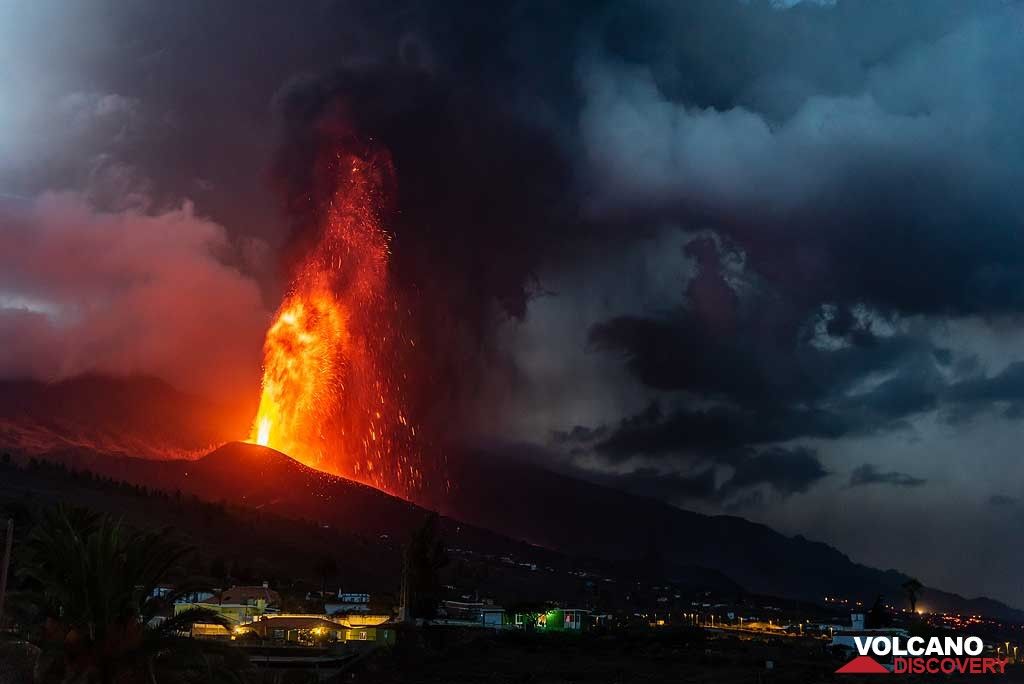 (Schildvulkan 670 m)
The 60-km-long island of Lanzarote at the NE end of the Canary Islands contains the largest concentration of youthful volcanism in the Canaries. [mehr]

(Schildvulkan 3715 m)
The large triangular island of Tenerife is composed of a complex of overlapping Miocene-to-Quaternary stratovolcanoes that have remained active into historical time. [mehr] 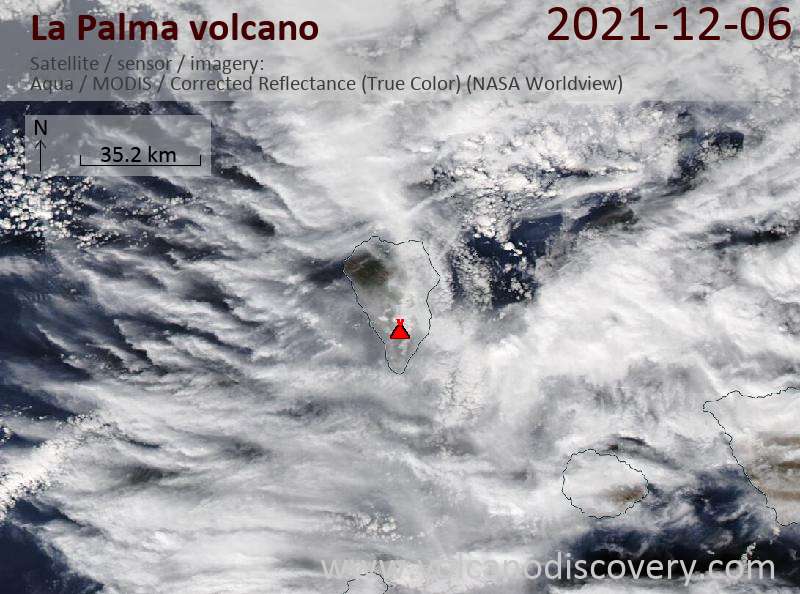 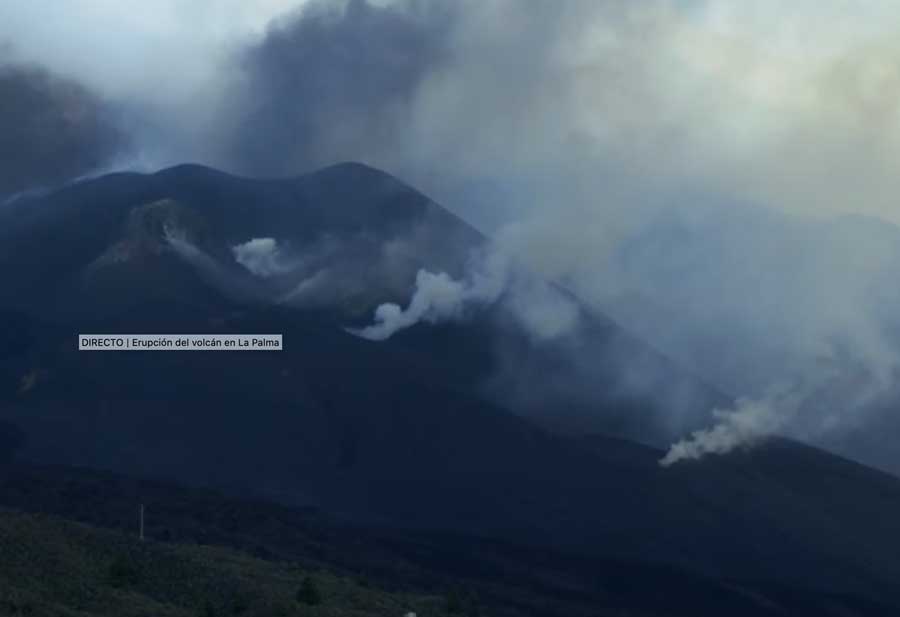 Activity has been similar as yesterday and overall continued to decline. At the vent, ash emissions and explosions have been rare and intermittent, but produce occasional plumes rising up to approx 2,000 m altitude. ... Read all
App herunterladen

Statistics on active volcanoes
Find out which volcanoes erupted in a given year or month!
Reiseziele