2011 unrest
The number of earthquakes increased at Machin volcano on 31 December 2010. Over the next 4 days, 367 volcano-tectonic earthquakes were recorded south and southwest of the main lava dome in the summit caldera.
The largest event occurred at 5:22 pm on 1 January 2011, with a magnitude 2.3 at a depth of 3.3 km. The earthquake was felt by residents in vicinity of the volcano and in the town of Cajamarca (Tolima).
(USGS / GVP weekly reports) 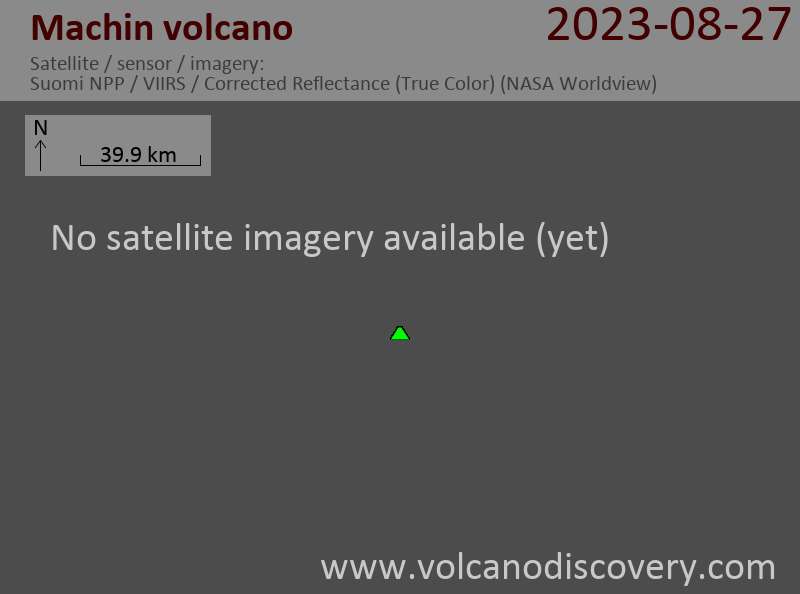 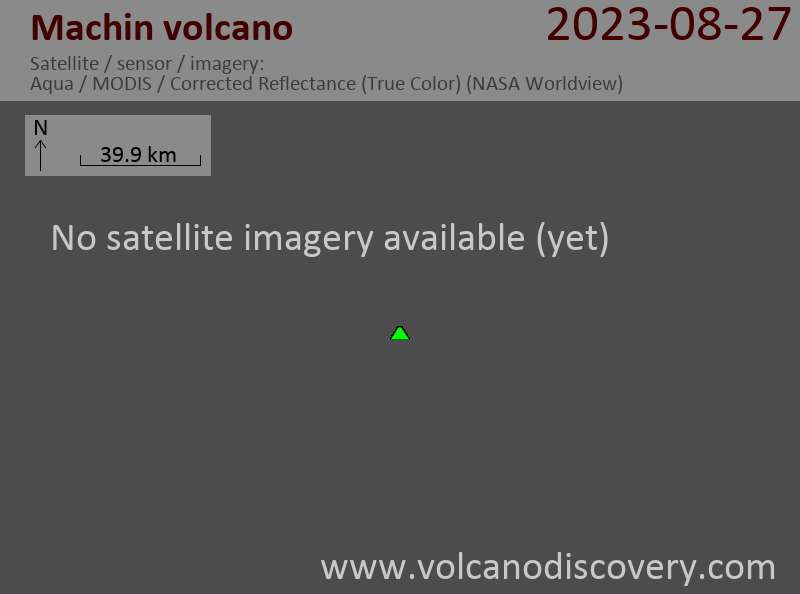 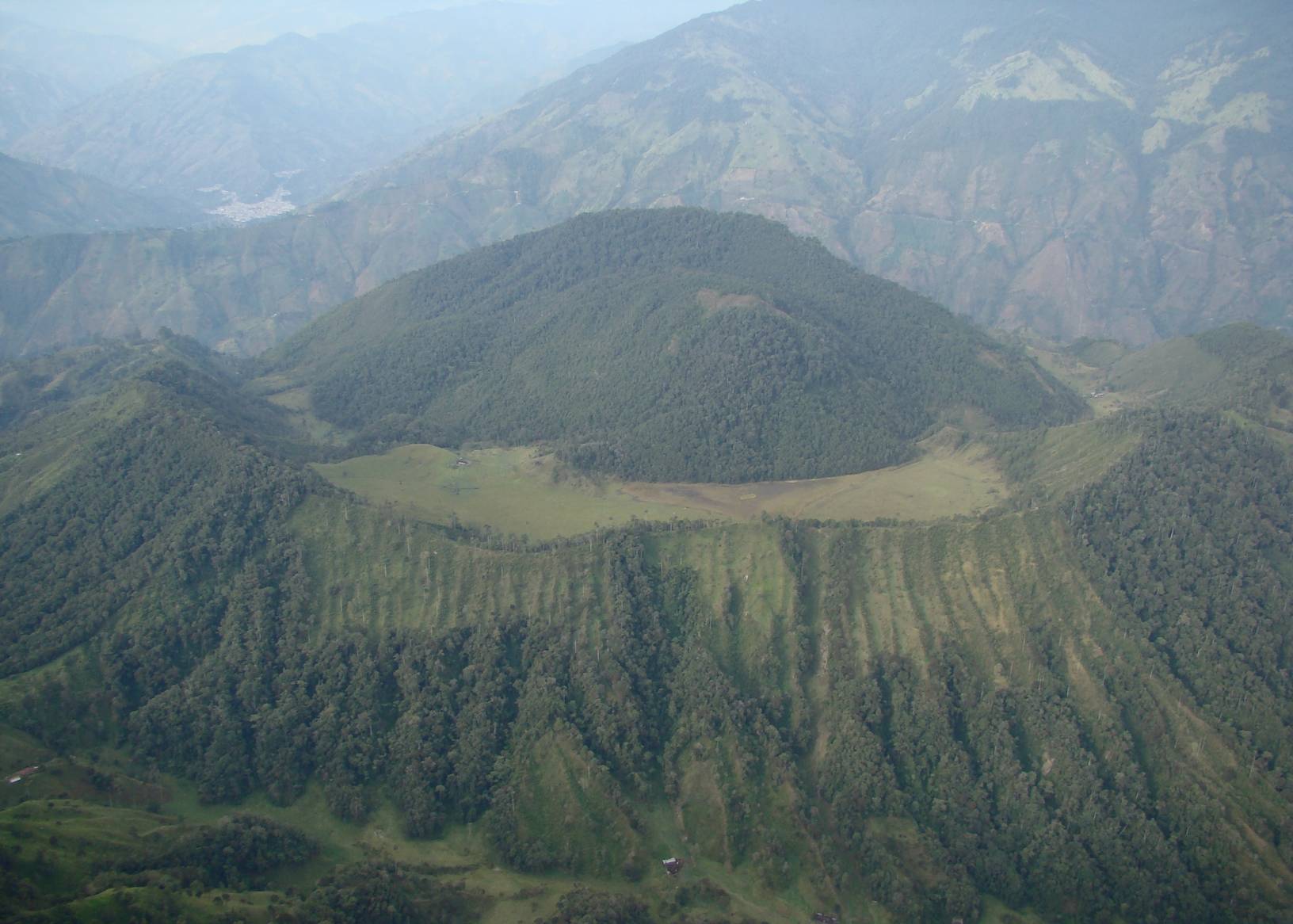 Great magnitude 8.2 Chile earthquake 1 April 14
Reports, maps and list of aftershocks. Did you know the seismic waves were recorded everywhere in the world?
Volcano Specials