The Markagunt Plateau volcanic field, located east of Cedar Breaks National Monument in SW Utah, is a group of cinder cones and lava vents on Markagunt Plateau. The youngest cinder cones are located near Panguitch Lake in the north and Navajo Lake in the south.
Volcanic activity on the eastern Markagunt Plateau began about 5 million years ago and has been continuing up to the last eruption, which occurred only about 1,000 years ago. The date was obtained by dendrochronology, i.e. by counting the growth rings and thus, the age, of the oldest trees on the flow. A common maximum age of 900 years for the oldest present trees (big gnarled junipers (/. scapularium)) was found, which suggests the age of the flow being only about 1000 years old, if the first trees appeared to grow 100 years after the flow was emplaced.

Eruptions in the Markagunt Plateau field have produced basaltic flows at Miller Knoll, Cooper Knoll, and Henry Peaks, Duck Creek, at Bowers Flat, in Black Rock and in the upper Rock Creek valleys.
The oldest episodes of volcanic activity produced silica-rich trachytic, andesitic and rhyolitic lavas, and were followed by extensive basaltic lavas occuring in 2 different ages.
Several lines of NE-SW-trending cinder cones occur within the volcanic field. The most recent cinder cones were formed near Panguitch Lake in the north and Navajo Lake in the south. Navajo Lake formed when a thick, blocky flow from a nearby vent dammed Duck Creek. Young lava flows, many of which are fissure fed, have distinct margins and covered or diverted stream drainages, which have for the most part not been reestablished across the flows.
---
Source: GVP 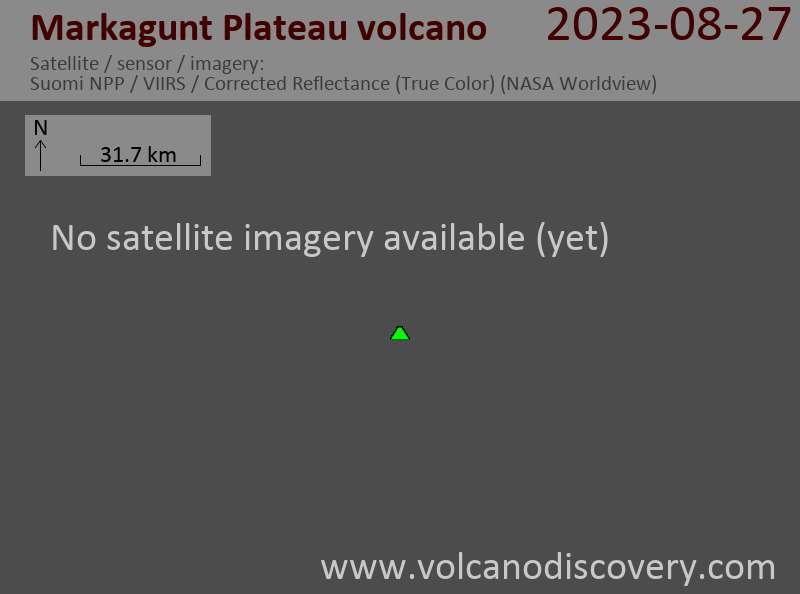 Land of Theseus
A relaxed walking and study tour to one of Greece's hidden treasures and also one of the least known volcanically active areas in Europe.
Erdbebenberichte