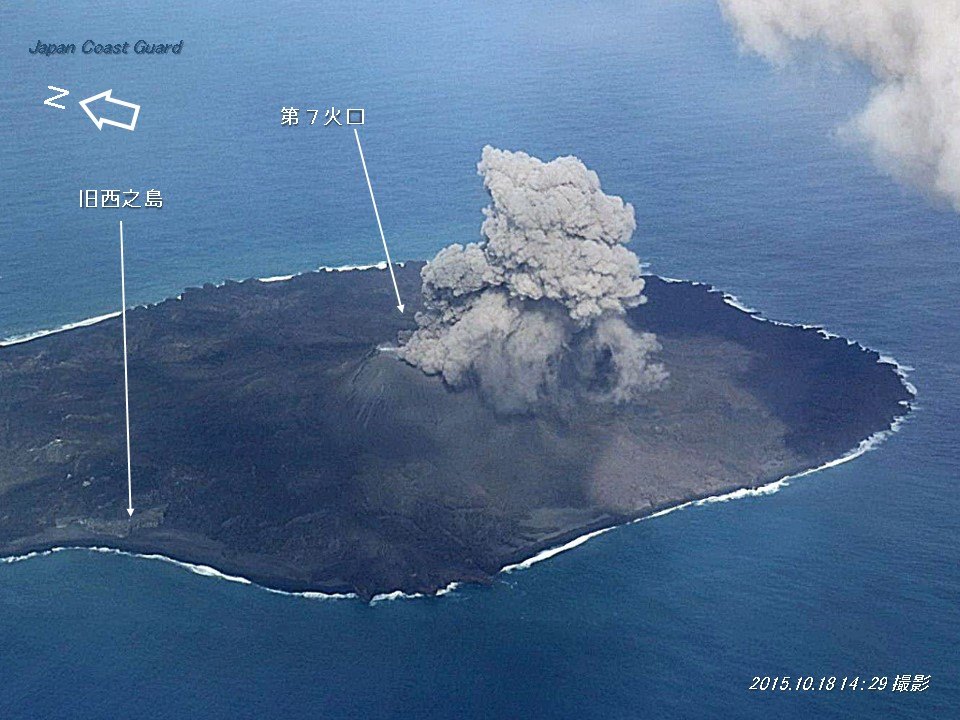 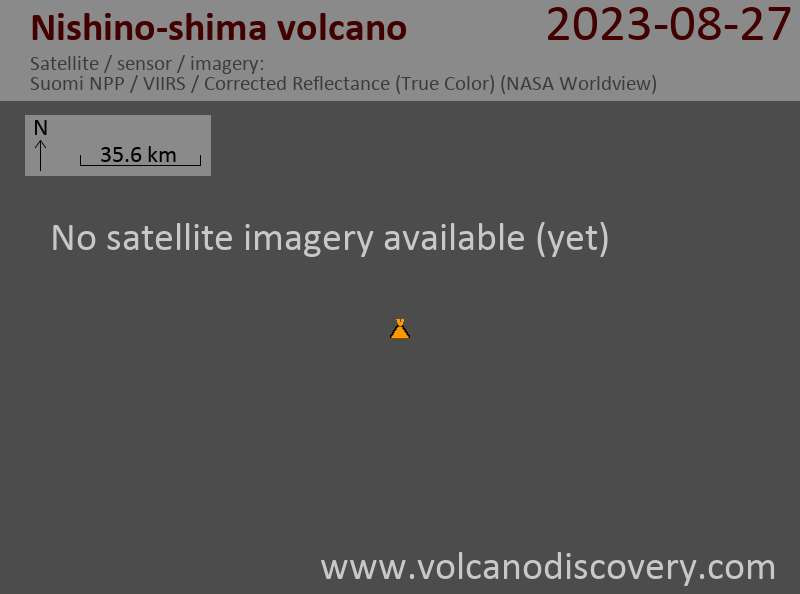 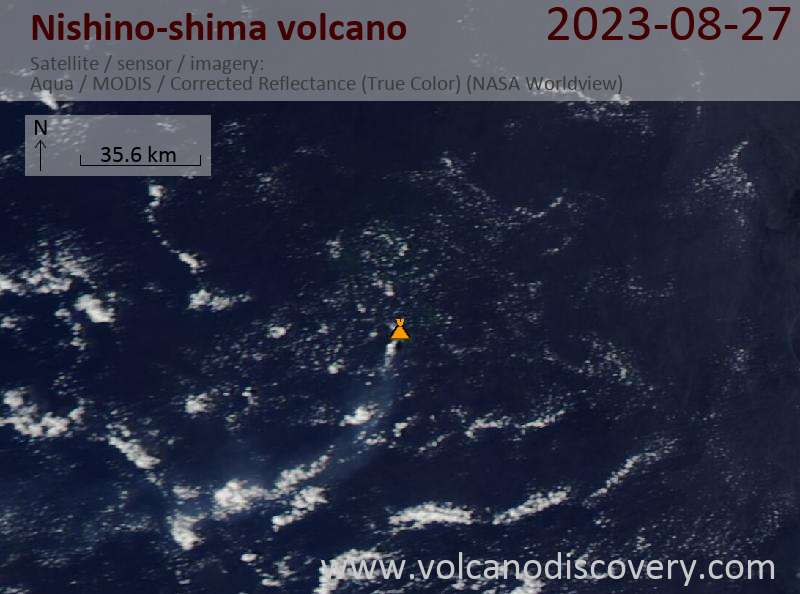 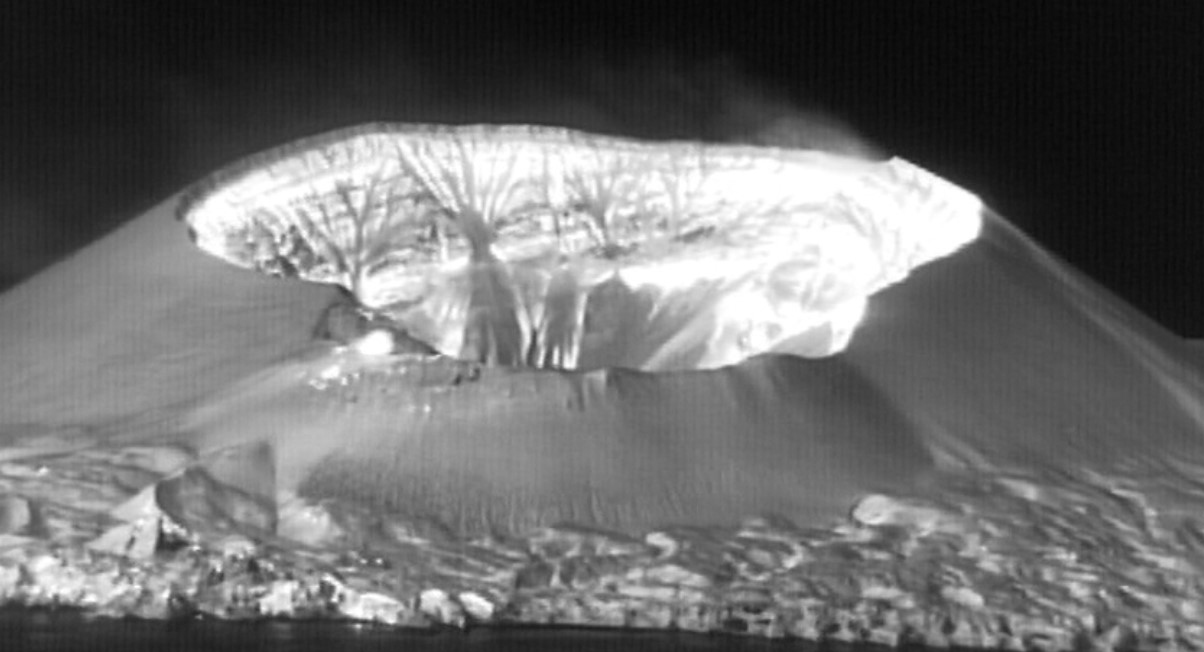 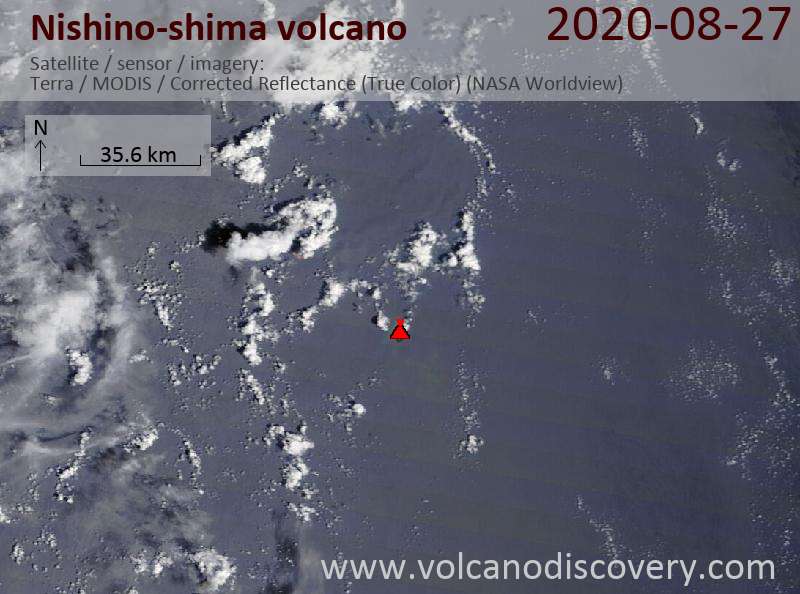 Photos from Germany
Germany has a large number of volcanoes - most of them extinct, but the Eifel volcanic field is still potentially active.
Geology dictionary

Glossary of geologic terms
A growing list of often illustrated explanations and definitions of geological terms and keywords, with focus on volcanology and seismology.
Earthquake lists

Quakes by country or region
Look up earthquakes in your country, region or state!
Batu Tara