2002-2006 unrest and seismic activity
Following the small eruption in January 2002, San Miguel volcano remained restless for over 4 years, with periods of increased seismic activity, landslides inside the crater, increased fumarole activity, and lahars triggered by heavy rains. The volcano was on alert several times, but no eruption occurred in this period. ...mehr


1970 eruption
An eruption of San Miguel volcano started on 30 March 1970 and lasted until 4 April. It consisted of small ash emissions, sometimes accompanied by loud explosions.
The first ash eruption could be heard 4 km away and produced an ash plume rising 400 m above the crater. Light ashfall occurred at up to 10 km distance.
Letzte Satellitenbilder 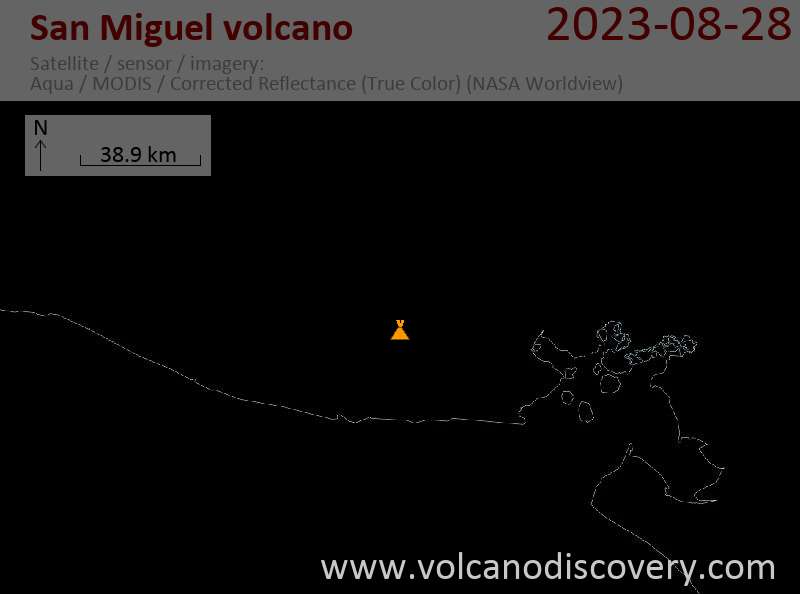 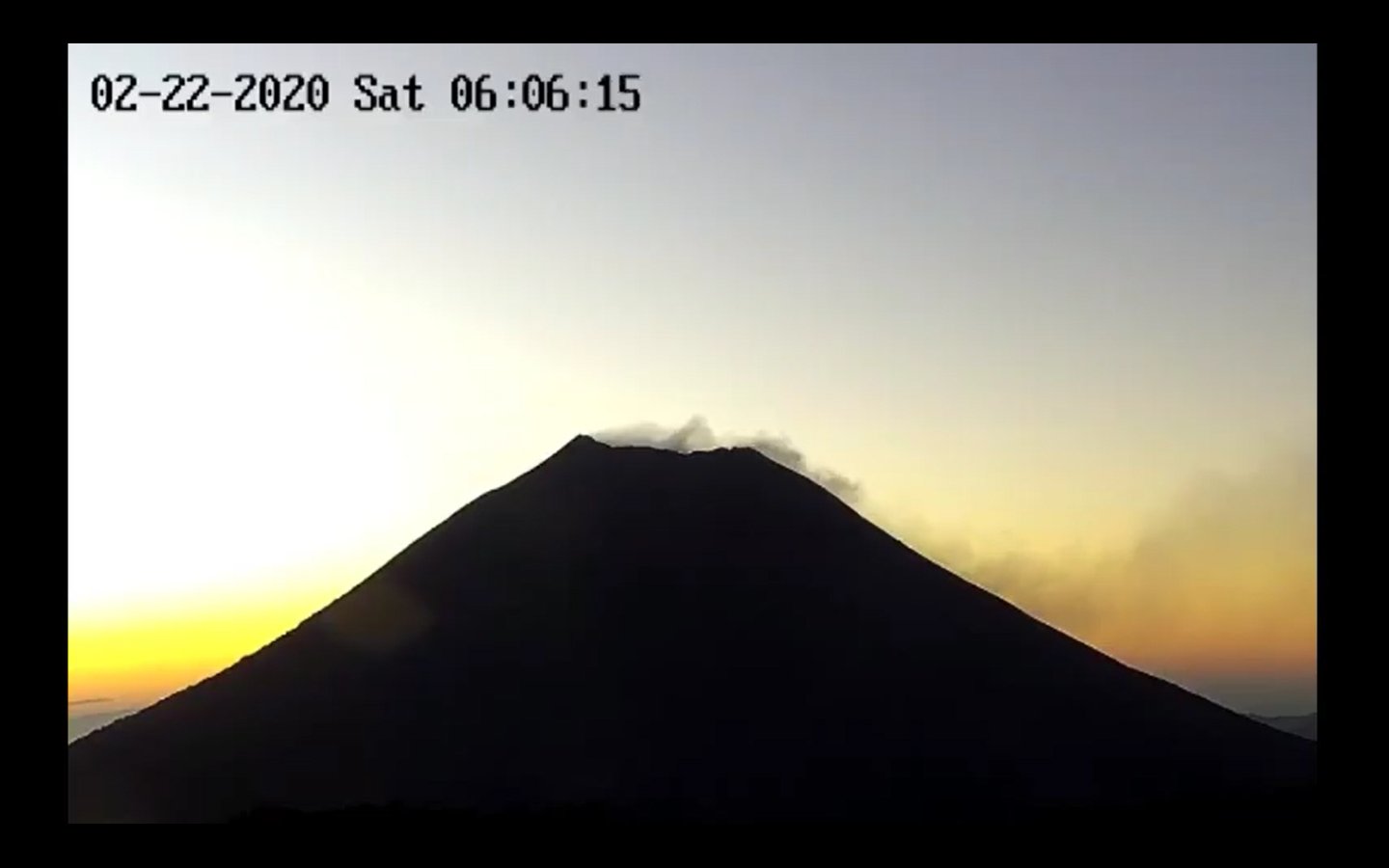 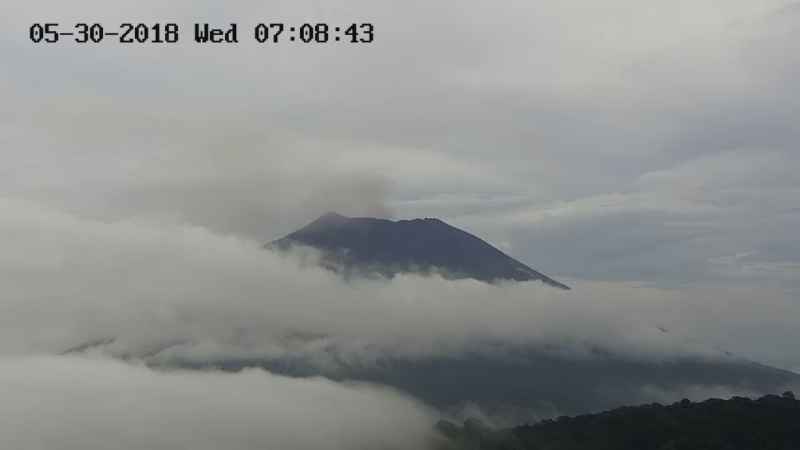 Dallol hot springs
One of the most bizarre landscapes on earth: Dallol is a vast and very active hydrothermal field creating a colorful array of hot springs, small geysers, salt towers, colorful lakes and ponds in the middle of the deepest part of the Danakil desert and the Karum salt lake.
Daily volcano map