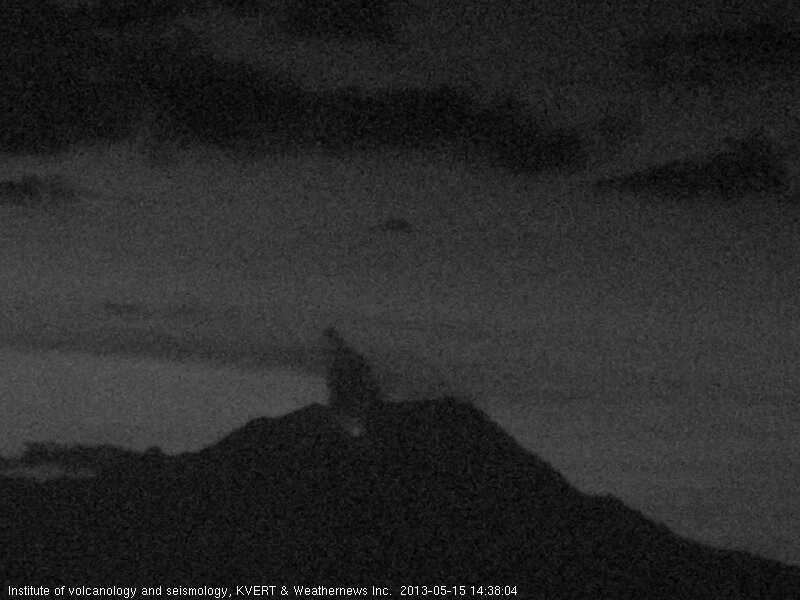 Photos from Mt Bromo in eruption during 2010-11
The most recent eruption of famous Mt Bromo volcano in East Java, Indonesia.
Ijen flames

Blue flames of burning sulfur
Ijen volcano in East Java has one of the most impressive sulfur deposits on earth. They are so hot that the sulfur often ignites - a mysterious display at night caught on camera.
Santorini
17-24 Sep 2022

Pearl of the Aegean
Santorini is one of the most beautiful islands in the world, famous for its breathtaking sea-filled caldera and picturesque villages. Discover its fascinating natural and cultural history on a relaxed walking study tour with us.
Krakatoa explosion

Eruption from close
On 17 Oct, explosions were particularly violent at Anak Krakatau. We show a series of images of a spectacular explosion captured from close range by boat.
Warum gibt es Werbung auf dieser Seite?