An unnamed submarine volcano is located 7 km NW of Kavachi volcano and might belong to the same magmatic system, i.e. represent a second vent of the same volcano.
In 1992 thermal plumes were detected from one of its 2 summit craters.

An E-W-trending chain of seamounts is located immediately north of Kavachi submarine volcano. The westernmost seamount, located 7 km NW of Kavachi, is the largest, and has a flat-topped summit that extended to within 70-m of the sea surface during a 1979 bathymetric survey. Its summit is covered with calcareous rocks and is fringed by a reef, but thermal plumes were detected in 1992 from one of its two summit craters. The central seamount to the east is lower and reaches to within 450 m of the sea surface. The summit of the easternmost seamount, 9-km NE of Kavachi, lies 240-m beneath the ocean surface. This unnamed andesitic seamount appears to have been formed by relatively recent eruptions. 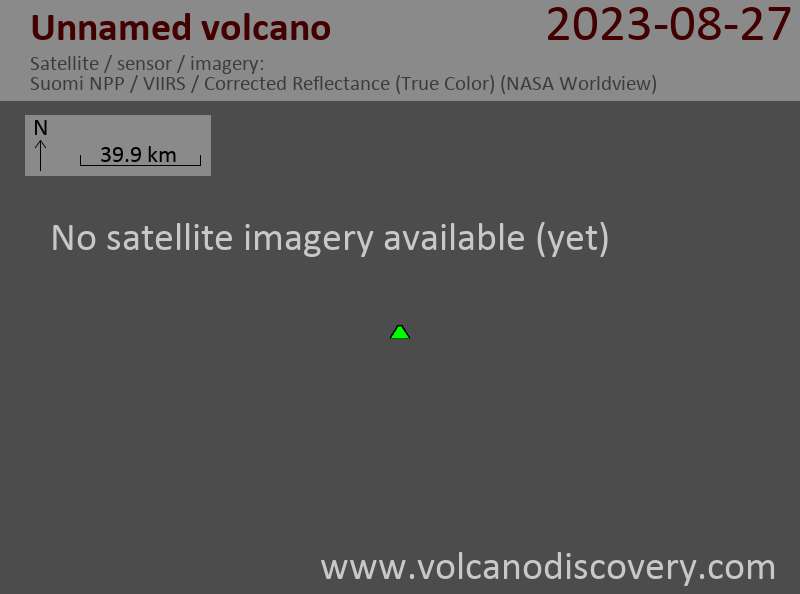 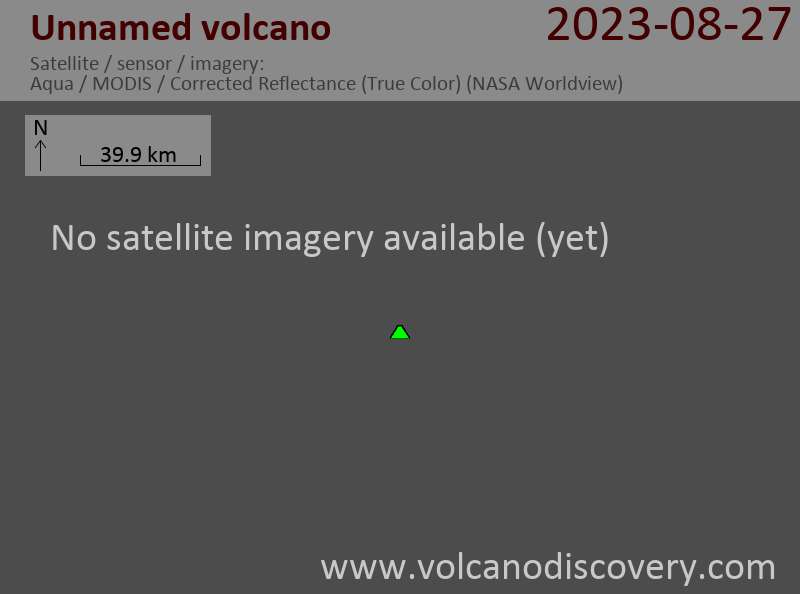 Dukono volcano photos
Dukono on Halmahera in Indonesia has been in permanent activity for years, often producing ash plumes that drift around the northern part of the island and have become normality.
Popo Special
15-20 April