The Sousaki volcano is an area with about 2-4 former eruption centers. Probably mainly hydrothermal and phreatic eruptions, about 1-3 Mi. years before today. It is the north-western part of the Cycladic arch of the active Greek volcanoes. The earthquakes of 1997 of 3-4 R had as a result the uprising magma in higher areas of the earth crust. So future activities are possible, even there have been no historic eruptions been reported. Also the area around the volcano is stressed by many fault systems that are a cause of high seismic activity in the area of Gerania mountains and the Loutraki thermal spings are probably also connected to the "Sousaki magma chamber". The area is controlled by the Greek Geological Instistute IGME. 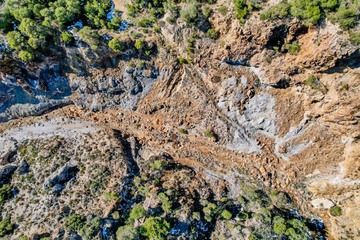 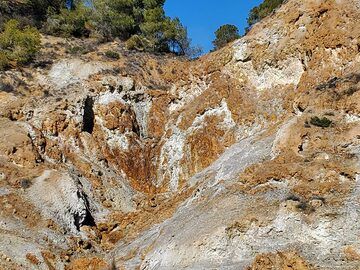 The most active part of the hydrothermally altered valley of Sousaki volcano. (Photo: Tobias Schorr) 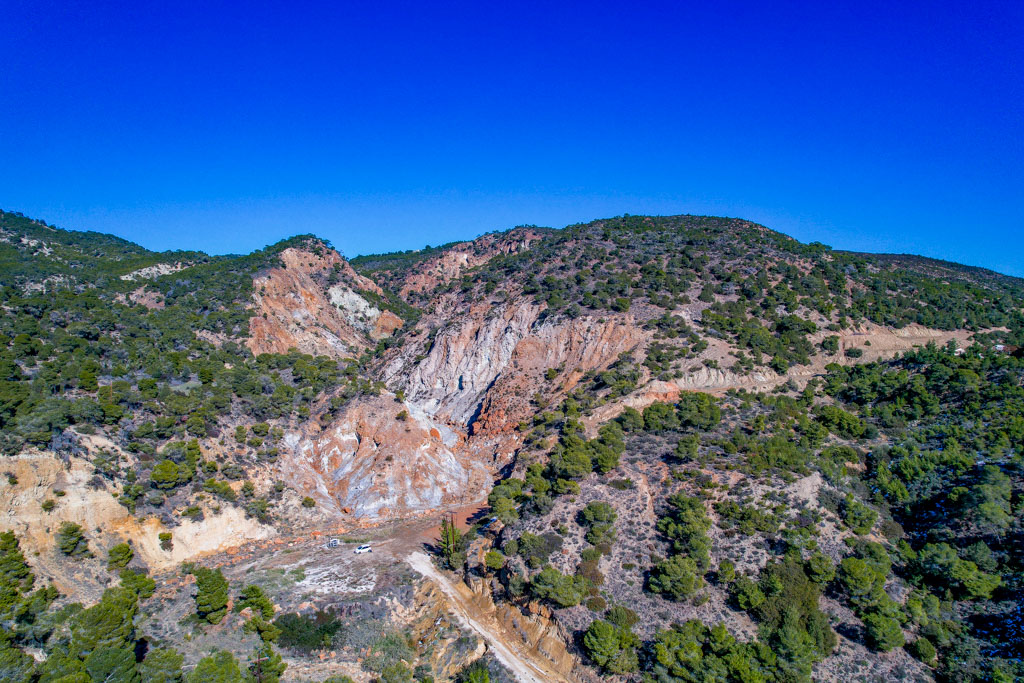 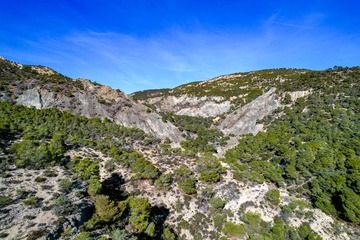 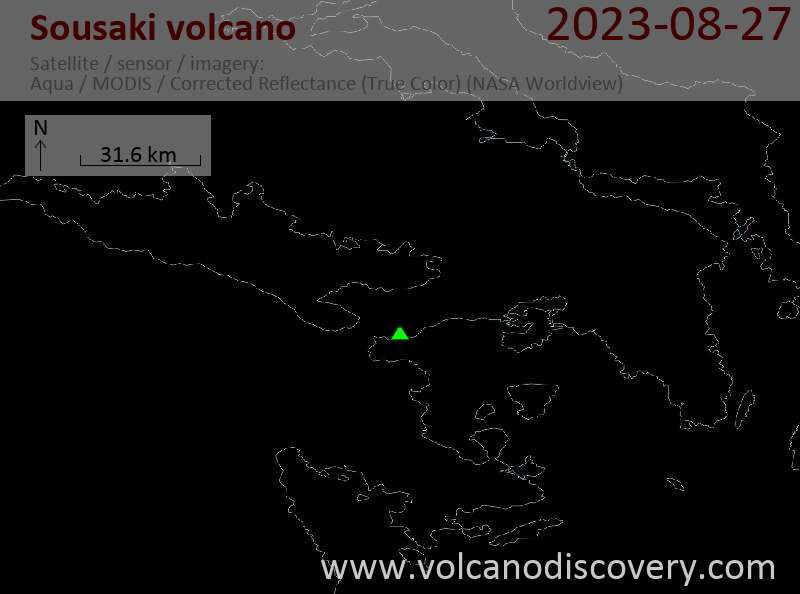 Exploring the unknown
We sometimes invite you to "test" new itineraries or destinations with us. Such trips are a reduced cost and require a higher degree of flexibility, but often offer a great deal of adventure.
Merapi

Merapi volcano photos
One of the most active and most dangerous volcanoes of Indonesia: Merapi meaning "the one who makes fire", is a feared but also venerated holy mountain looming over the city of Yogyakarta, capital of Central Java.
Fuego

Volcanoes of Java
Climb some of its most interesting and active volcanoes of Java: Papandayan and Galunggung, Merapi in Central Java, Kelud, Semeru, Bromo, the Tengger caldera, and Ijen.
Hawai'i