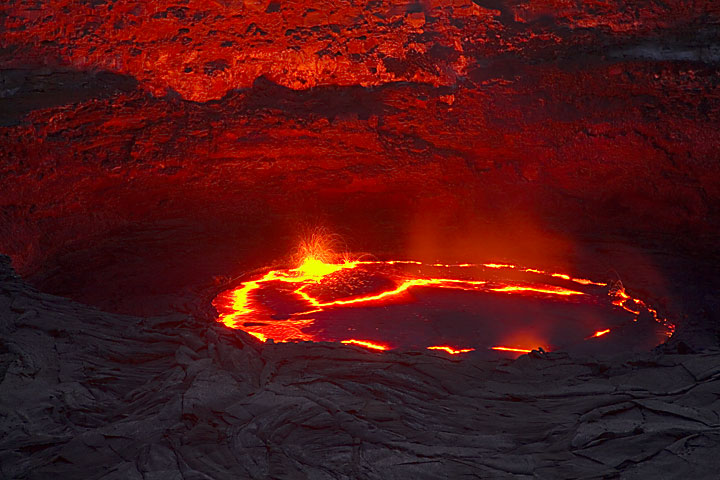 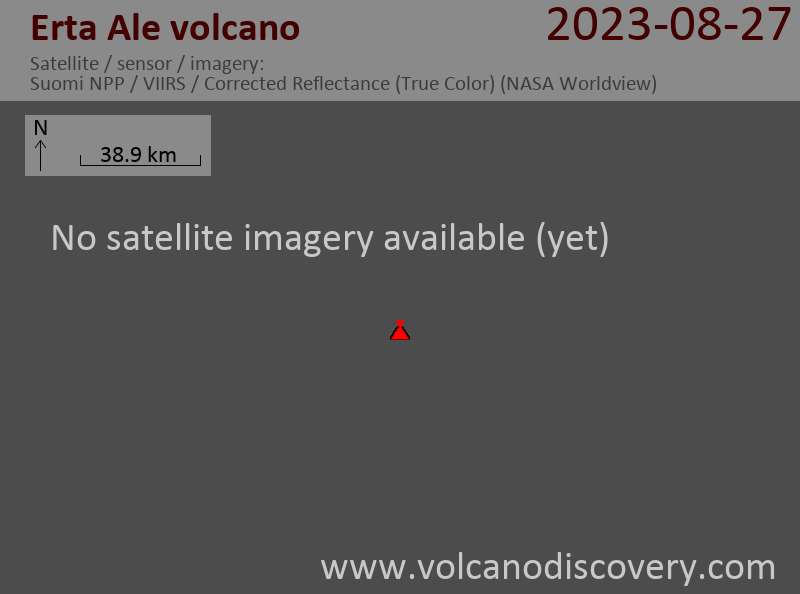 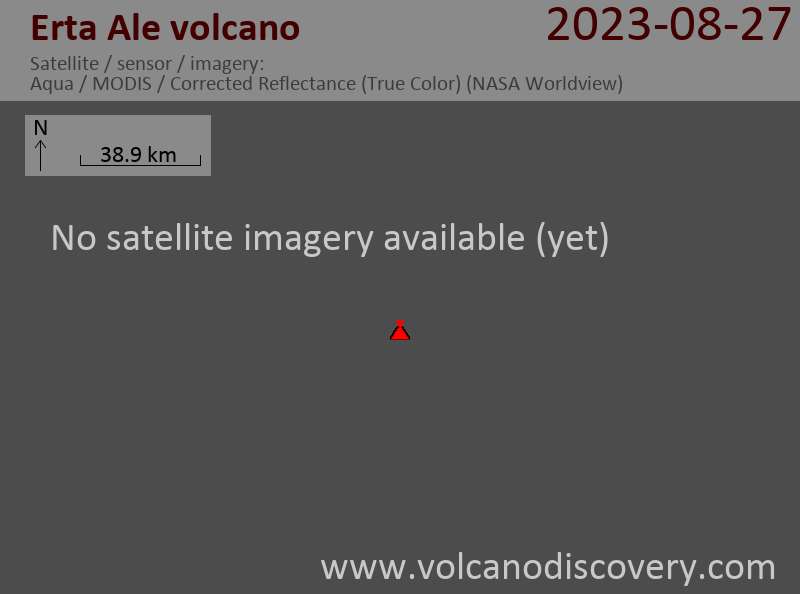 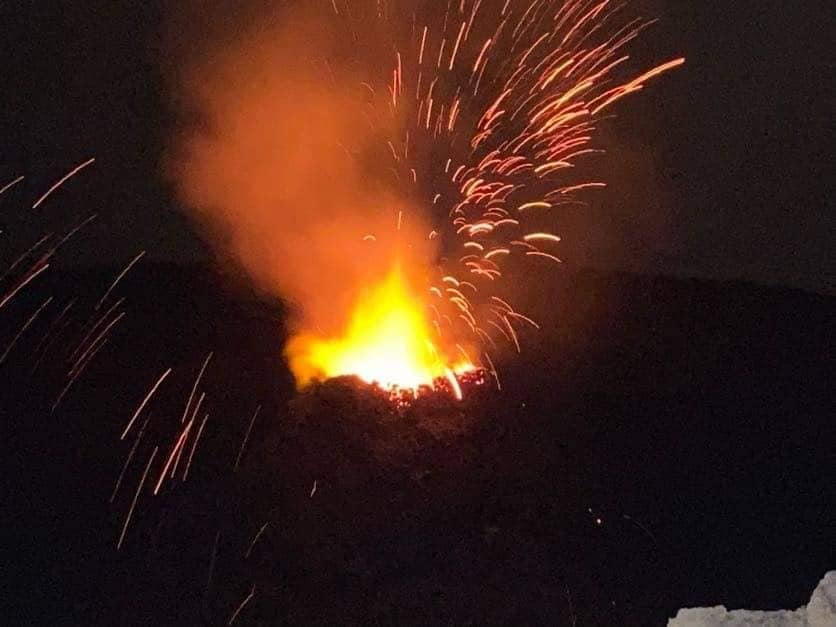 An increasing activity at the volcano in its southern pit crater has been detected on both satellite images (15 Sep) and field observations (12 Sep). Read all
Mi, 17. Aug 2022, 15:10 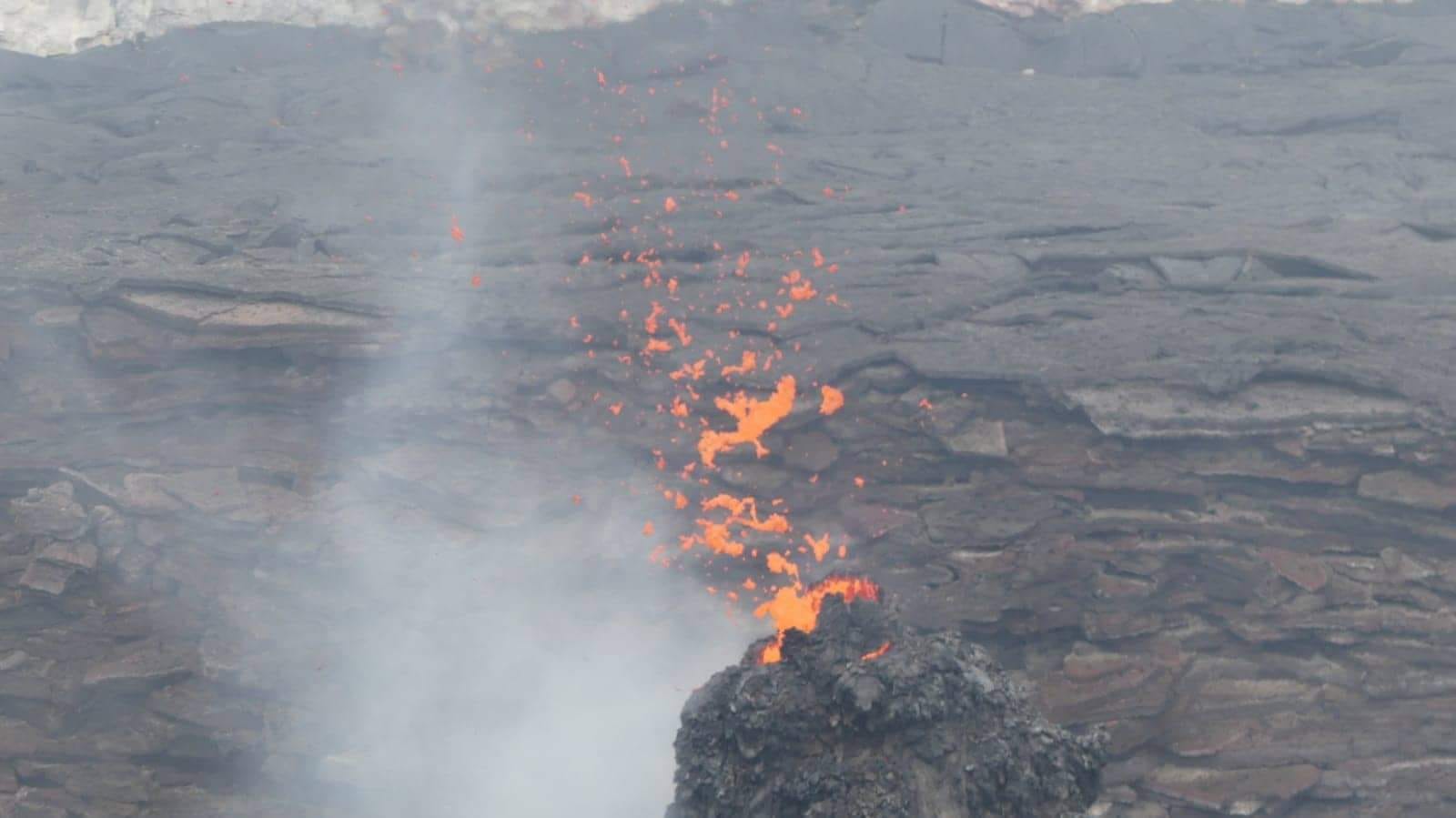 Our expedition leader and guide from VolcanoDiscovery Ethiopia, Enku Mulugeta, visited the volcano in early August to make new observations. ... Read all 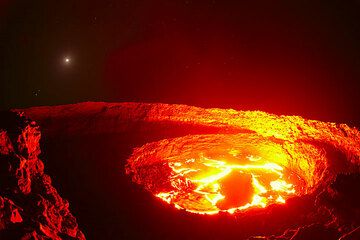 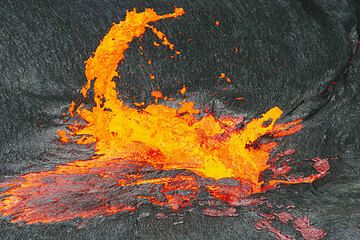 Volcano Special Tours
We organize tours to particularly active volcanoes and during ongoing eruptions for extended observation time from various viewpoints. These trips, exclusively for very small groups, are often announced only at short notice and require fast travel and flexibility. Each trip is accompanied by a volcanologist from our team. Examples include: Kilauea (Hawai'i), Colima (Mexico), Krakatau and many others.
La Palma updates