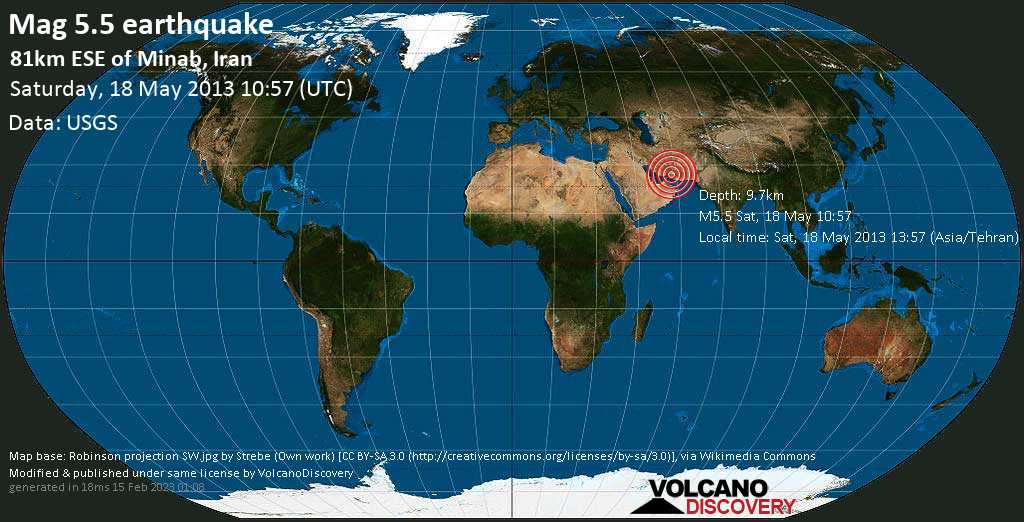 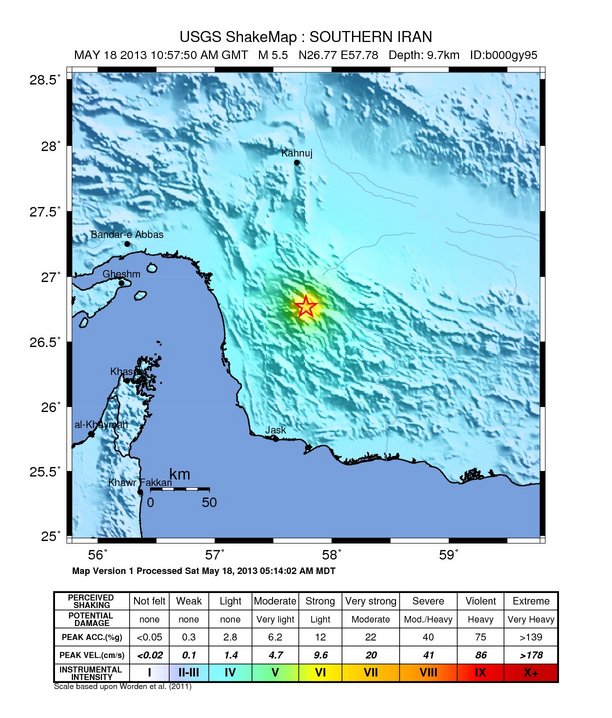 Planned features:Thanks to your past donations, these features have been added recently:
Download and Upgrade the Volcanoes & Earthquakes app to get one of the fastest seismic and volcano alerts online:
Android | IOS
Thank you!
Copyrights: VolcanoDiscovery and other sources as noted.
Use of material: Most texts and images, in particular photographs, on this website are protected by copyright. Further reproduction and use of without authorization is usually not consented. If you are not sure or need licensing rights for photographs, for example for publications and commercial use, please contact us.
Home | Travel | Destinations | Volcanoes | Photos | Earthquakes | About | Glossary | News | Contact | Privacy | About us || Français | Deutsch
Follow us: