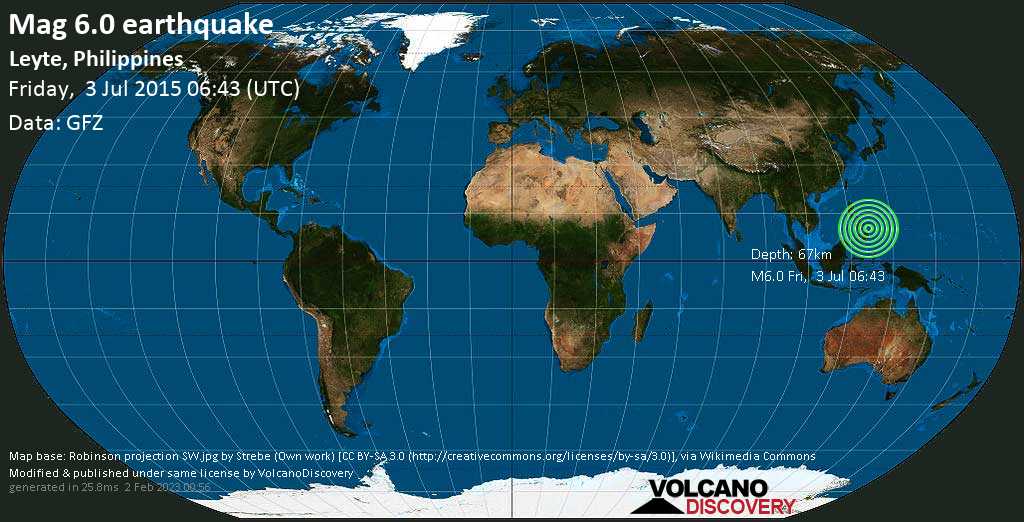 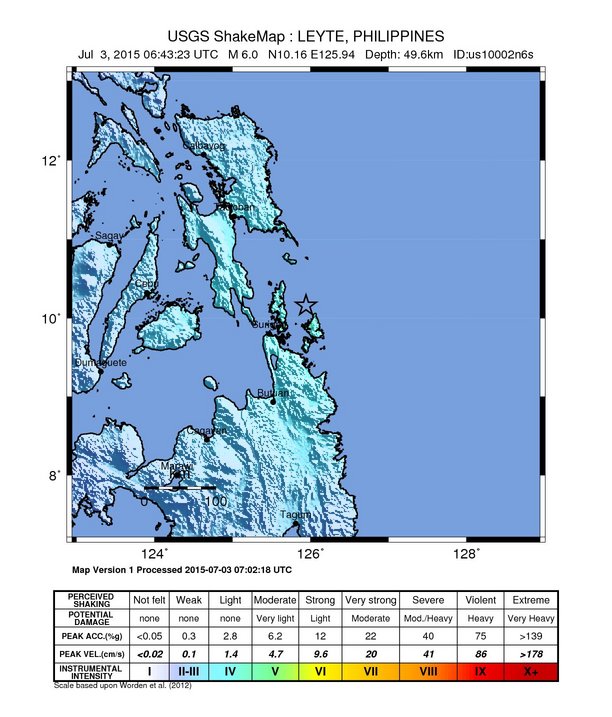 Volcano-Photo.com: Fine art prints, gifts and other photo products from a selection of our volcano photos. Check out the new website volcano-photo.com!
Volcano Calendar 2019

Volcano Calendar 2019: We're proud to present our 2019 volcano calendar: 13 different and attractive images of volcanoes, volcanic landscapes and phenomena taken during volcano tours over the past few years.
Bárdarbunga