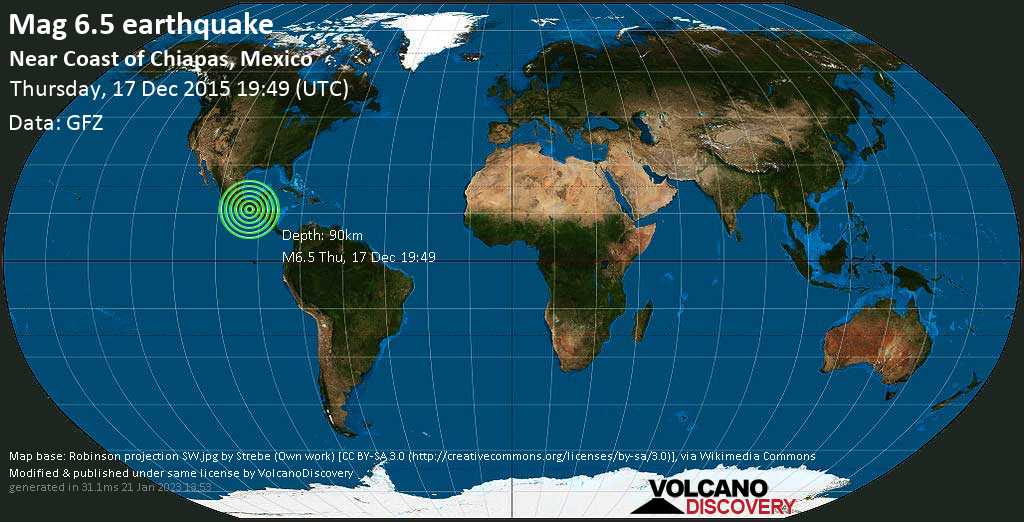 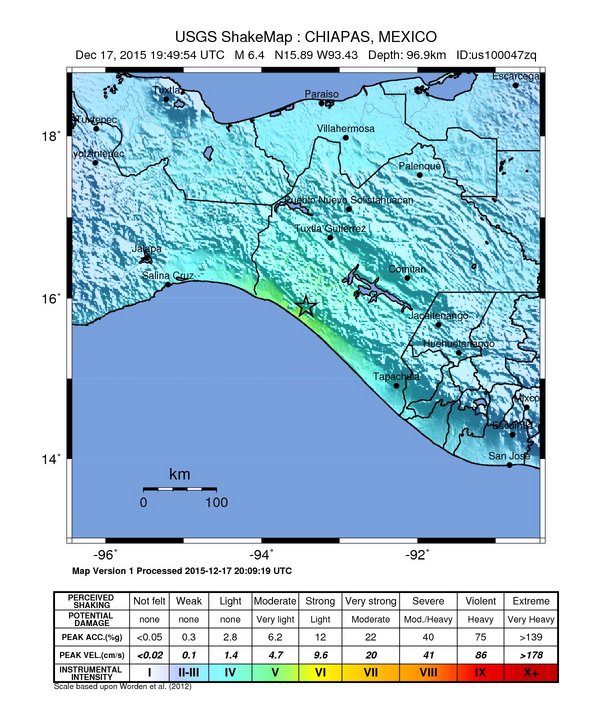 User reports for this quake (54)