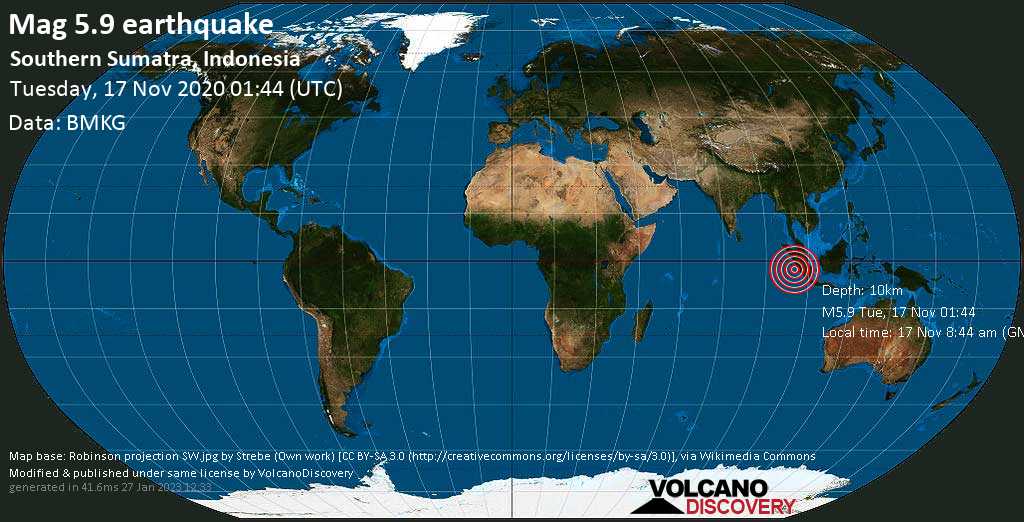 Do you know which is the biggest volcano in the world?
Greece earthquakes

Latest quakes in Greece: Greece has a lot of earthquake activity, but most of them occur around the margin of the Aegean microplate. The Cycladic islands are located in its center and therefore seismically comparably quiet.
Santorini
22-29 May 2021

Pearl of the Aegean: Santorini is one of the most beautiful islands in the world. Discover its fascinating natural and cultural history on a relaxed walking study tour with us.
Volcano Tour