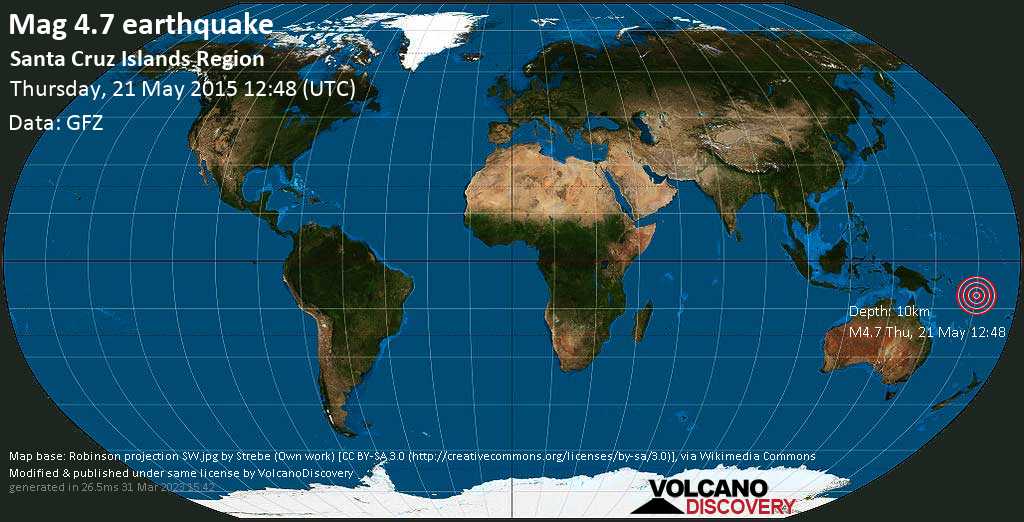 Hawai'i and Kilauea volcano photos: Lava flows, lava lakes, eruptions and aerial images from Kilauea on the Big Island of Hawai'i throughout the years.
Photo Prints

Volcano-Photo.com: Fine art prints, gifts and other photo products from a selection of our volcano photos. Check out the new website volcano-photo.com!
Volcanoes in the South Sea

Tropical rainforest, coconut palm beaches, primitive culture and moon-like landscapes, and some of the world's most active and exciting volcanoes. Join us on our expedition to Vanuatu.
Kamchatka