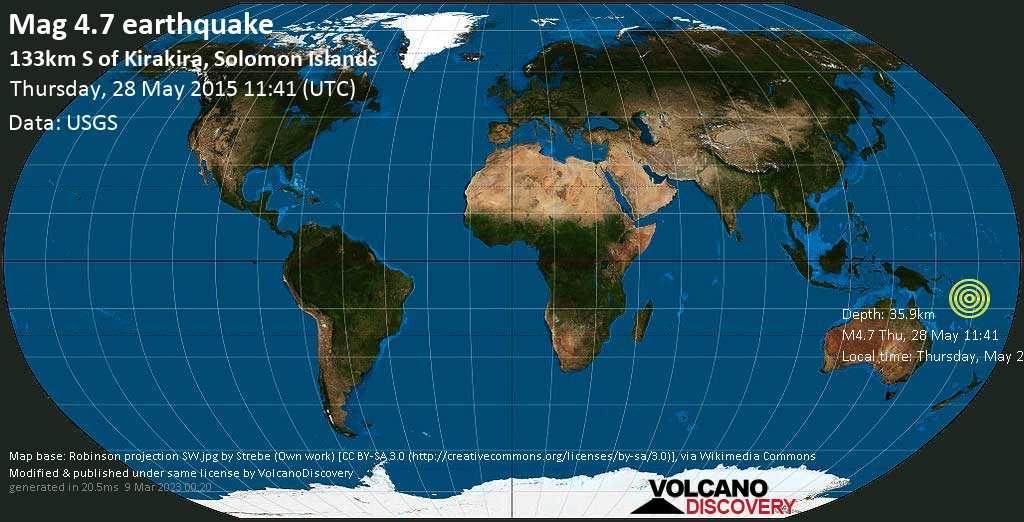 Ijen volcano photos: Ijen volcano in East Java is famous for its turquoise acid crater lake and the large sulfur deposits that are being mined by local workers. At night, the scene is illuminated by ghostly blue flames, as sulfur ignites.
Guatemala

Guatemala photos: Guatemala - a land of volcanoes and the colorful Mayan culture with incredible variety. A dream destination for volcano enthusiasts and photographers!
Geology dictionary

Glossary of geologic terms: A growing list of often illustrated explanations and definitions of geological terms and keywords, with focus on volcanology and seismology.
Ubinas Volcano News