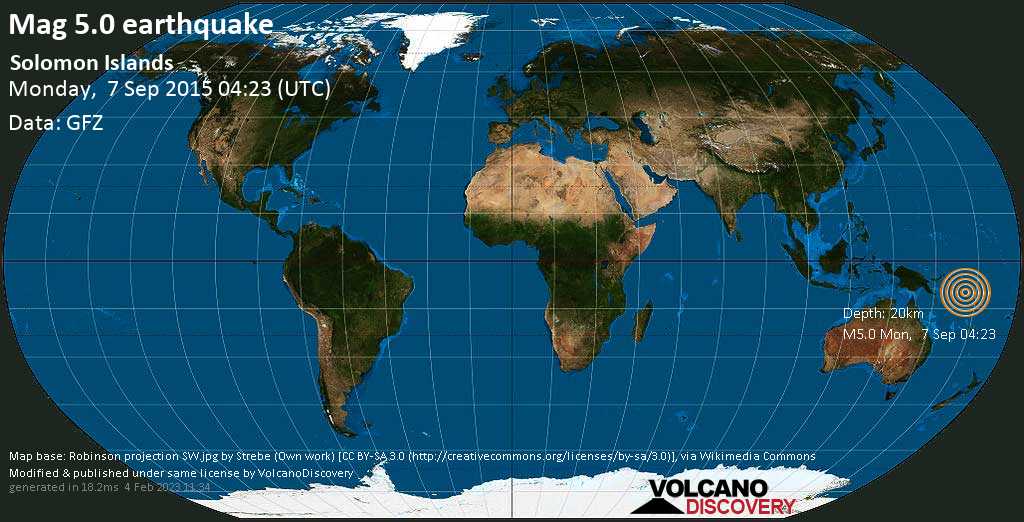 Live webcams of Bardarbunga volcano: Watch live webcam image, seismic and other real-time data in real time. If the large Icelandic volcanic erupts, you could follow the activity here.
Etna Discovery
25 May - 1 June

Etna trekking tour: A tour entirely dedicated to Etna, the most active volcano in Europe. Spend 6 full days on Etna and get good chances to see eruptive activity.
Volcanoes & Earthquakes

Try our new app!: Volcanoes & Earthquakes - our new free App for Android shows the latest earthquakes and active volcanoes on a map and as list, as well as volcano news from all the world. You can filter the data shown in various ways, e.g. by magnitude or age of earthquakes, the distance from your location, the status of volcanoes and so on.
Kilauea