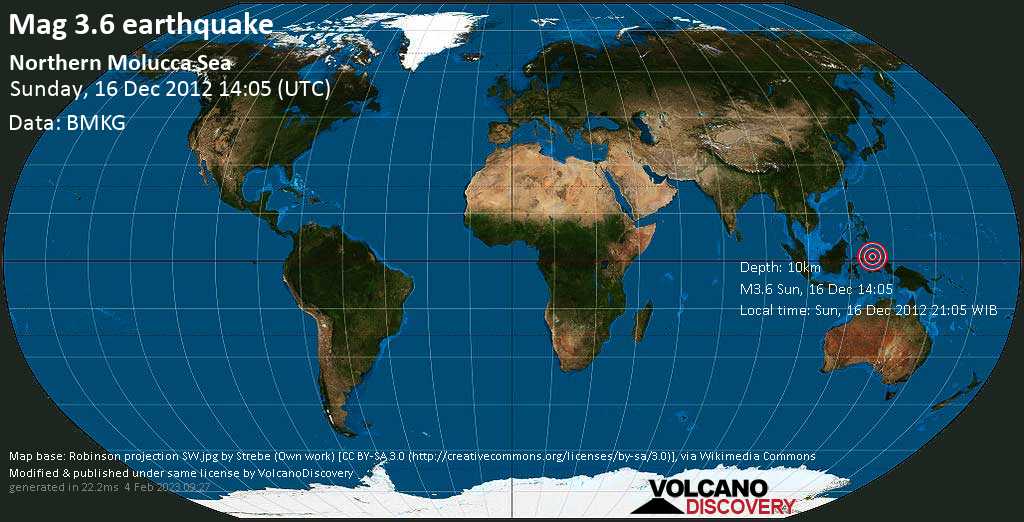 See all major earthquakes in the past month
Volcano Calendar 2016

Volcano & Earthquake news feeds: If you like to use RSS to access the latest news about volcanoes and earthquakes without needing to visit the site, have a look at our available news feeds!
Popo Special
15-20 April