This quake was likely an aftershock of the 5.2 quake Turkey 6 February 10:58 UTC, which had occurred 18 hours earlier. 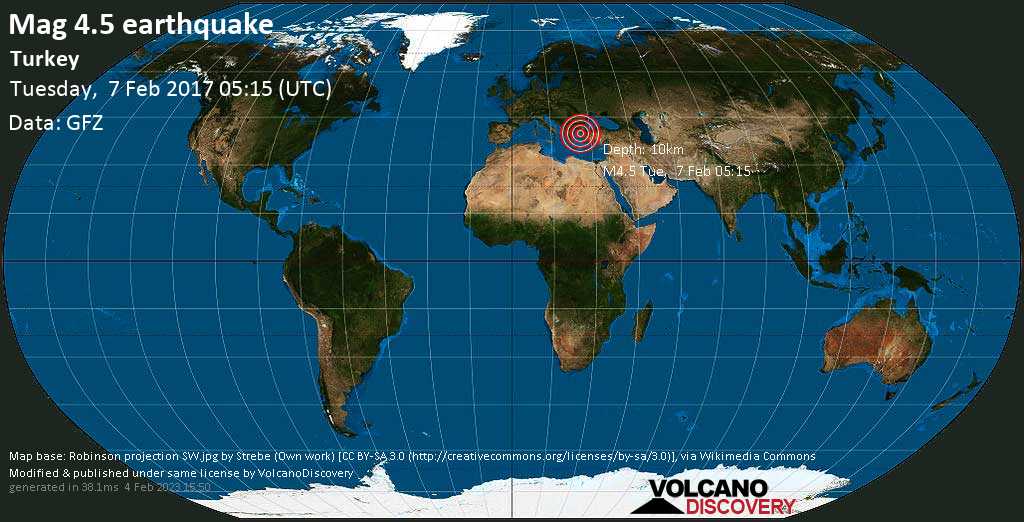 Desert, Salt & Volcanoes: Experience one of the geologically most active areas on the planet: the Danakil desert in northern Ethiopia. Highlights include Erta Ale volcano with its active lava lake and Dallol hydrothermal fields offering a surreal landscape of colors, salt, geysers and springs.
Erta Ale