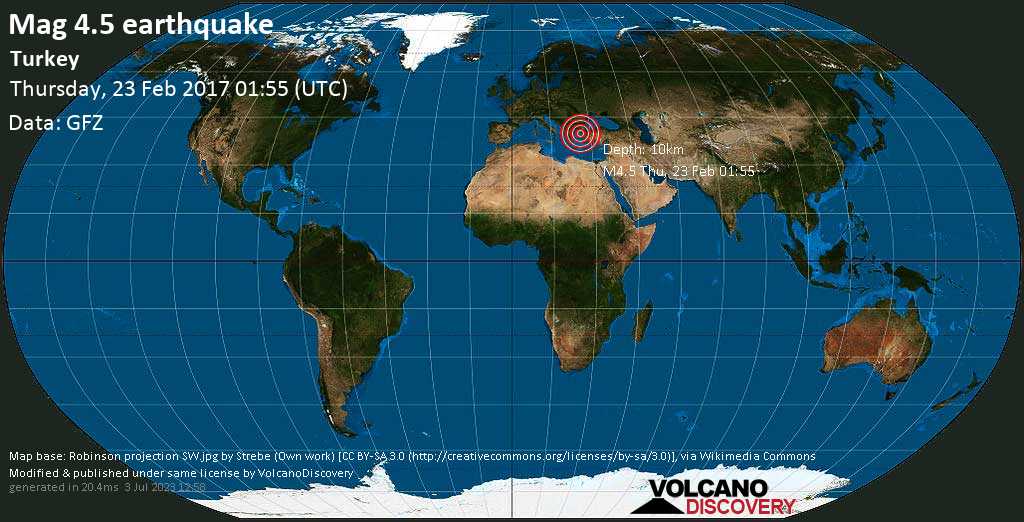 Do you know which is the biggest volcano in the world?
Karangetang 11-16 Feb 2019

Photos from Mt Bromo in eruption during 2010-11: The most recent eruption of famous Mt Bromo volcano in East Java, Indonesia.
Tour types

Types of tours: We offer a broad variety of tours to volcanic areas: volcano expeditions and specials, discovery tours with hiking, photography, nature and culture, pilot tours and private custom tours.
Get the ad-free version!
Why is there advertising on this site?