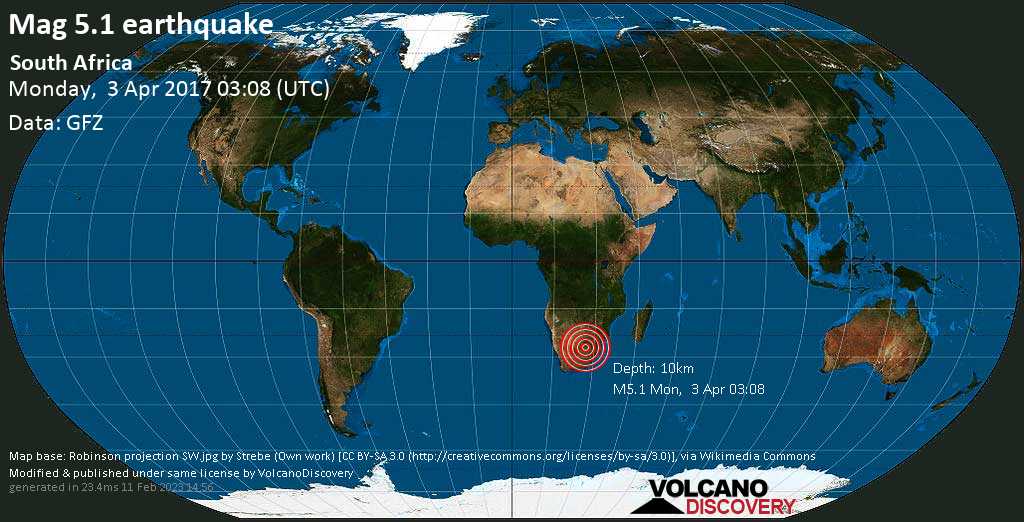 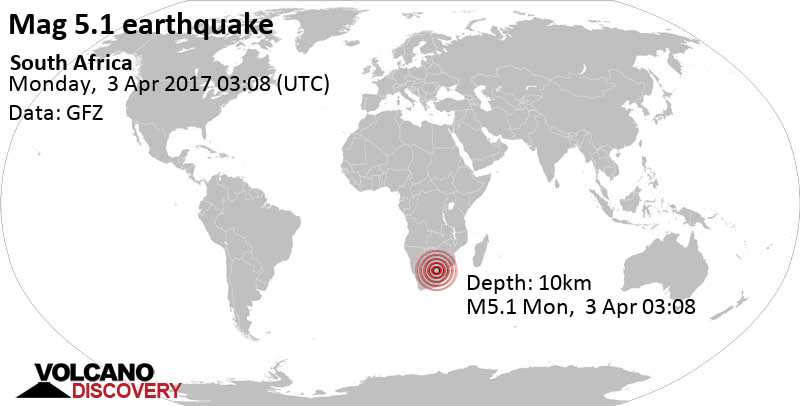 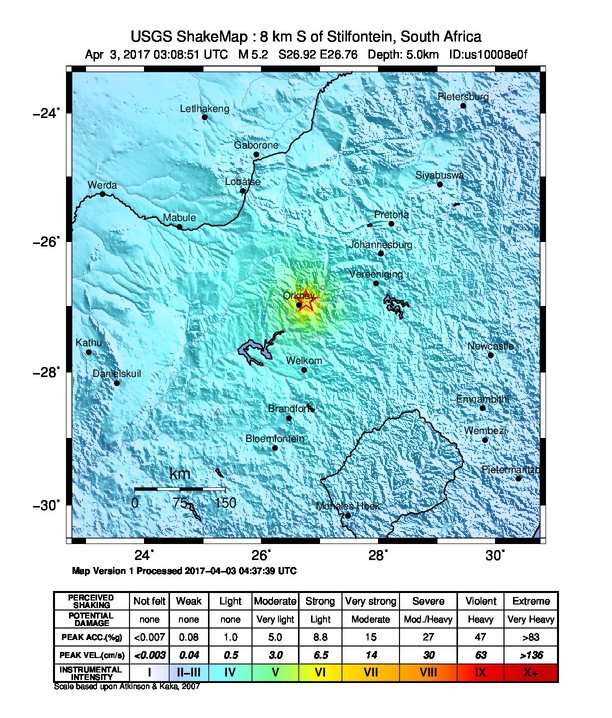 Click here to search our database for earlier earthquakes in the same area since 1900!
Most recent quakes Top 20 past 24 hrs Quakes in South Africa
Try our free app!