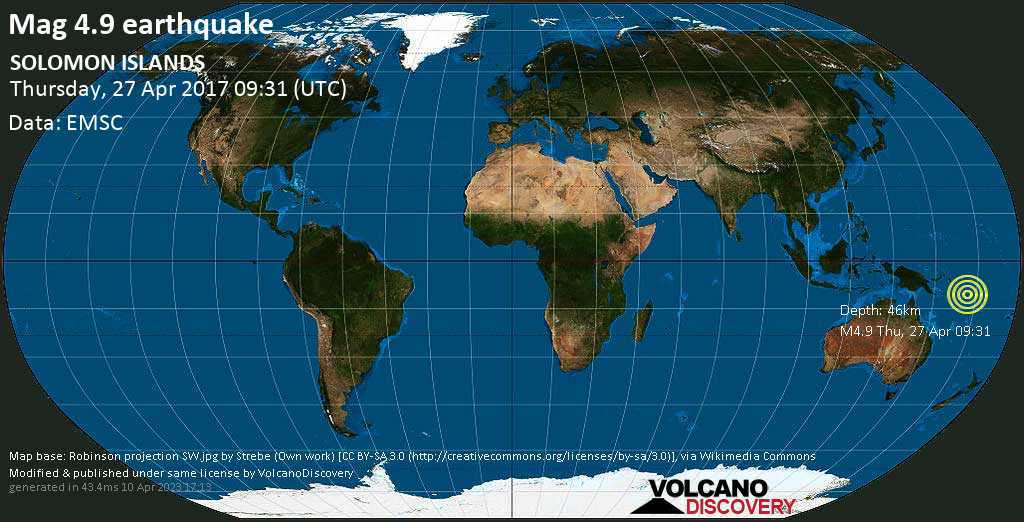 Igneous or magmatic rocks: The most primitive rock type forms when magma (molten rock) solidifies - either inside the earth (plutonic rocks) or during volcanic eruptions (volcanic rocks). A short overview.
Continental rifts

Divergent plate boundaries on continents: Learn about the process of breaking up continents along continental rift zones.
Merapi