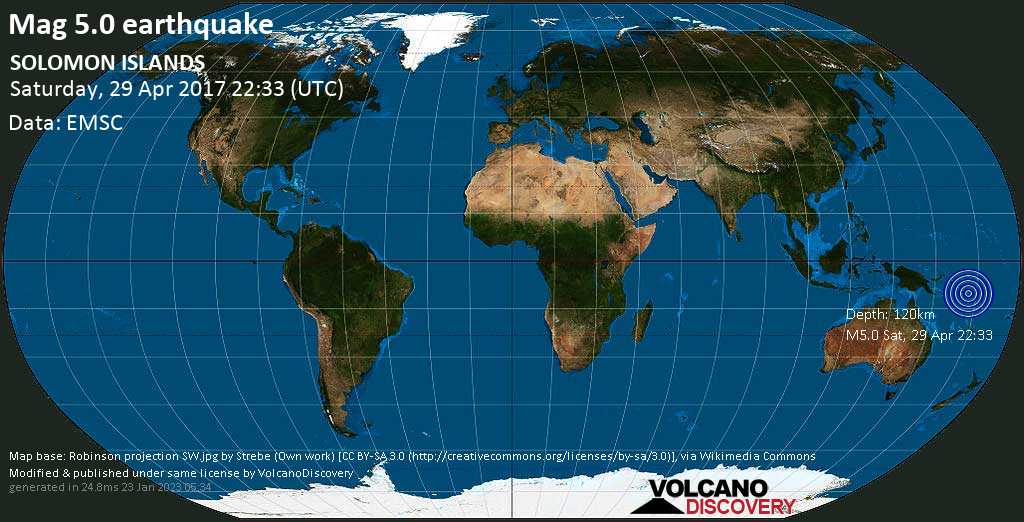 Kamchatka photos : A growing list of photo galleries taking during our expeditions in this fantastic part of the world, full of volcanoes, unspoiled nature and colors.
Santorini Geology

Erta Ale volcano photos: During our numerous expeditions to Erta Ale and Dallol, we have documented the active lava lake and its surroundings and changes over the years.
Fumaroles