This quake was likely an aftershock of the 6.4 quake NEAR THE COAST OF WESTERN TURKEY 12 June 12:28 UTC, which had occurred 4 days earlier. 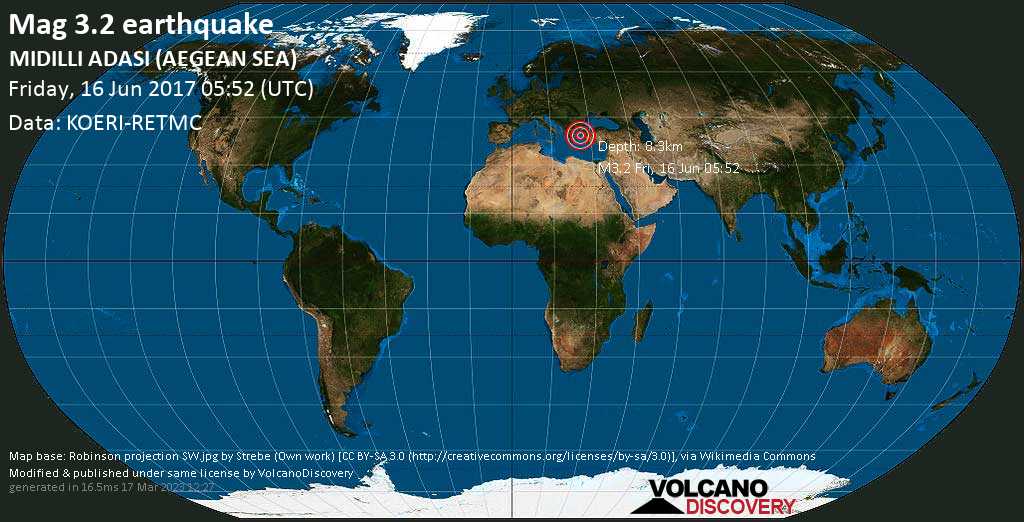