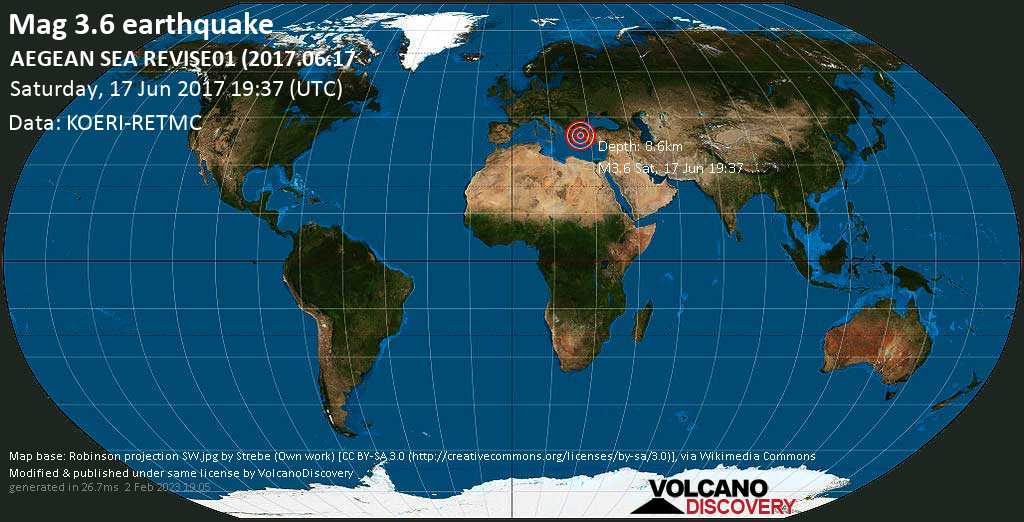 Small spherical balls of volcanic ash that form from a wet nucleus falling through a volcanic ash cloud.
Android App

Volcano Calendar 2020: We're proud to present our 2020 volcano calendar: 13 different and attractive images of volcanoes, volcanic landscapes and phenomena taken during volcano tours over the past two years.
Karangetang 11-16 Feb 2019