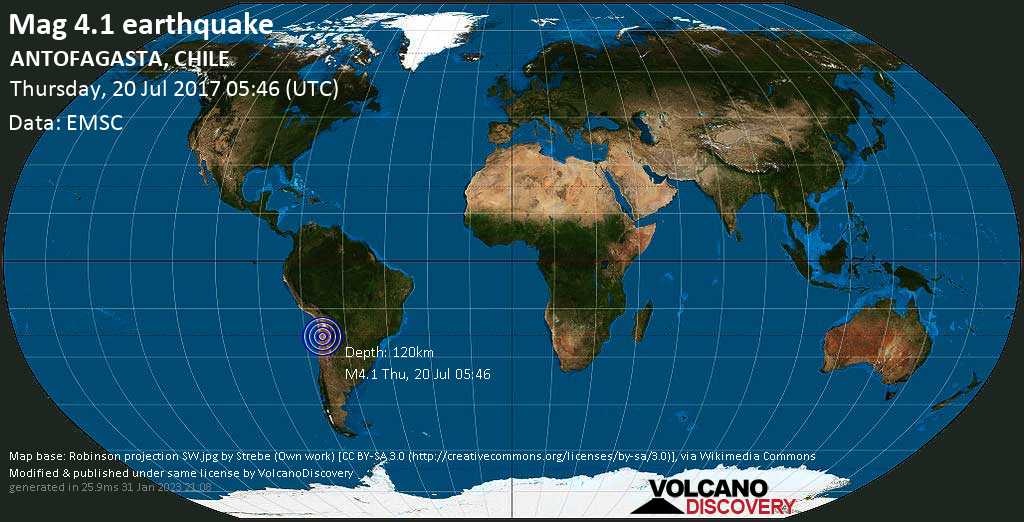 Volcano Calendar 2014: Our second calendar with 13 high-quality volcano images, for the year 2013!
Ijen

Ijen volcano photos: Ijen volcano in East Java is famous for its turquoise acid crater lake and the large sulfur deposits that are being mined by local workers. At night, the scene is illuminated by ghostly blue flames, as sulfur ignites.
Saronic Gulf
30 Mar - 6 Apr