This quake was likely a foreshock of the 8.1 quake Near Coast of Chiapas, Mexico, 8 September 04:49 UTC, which followed after 8 days. 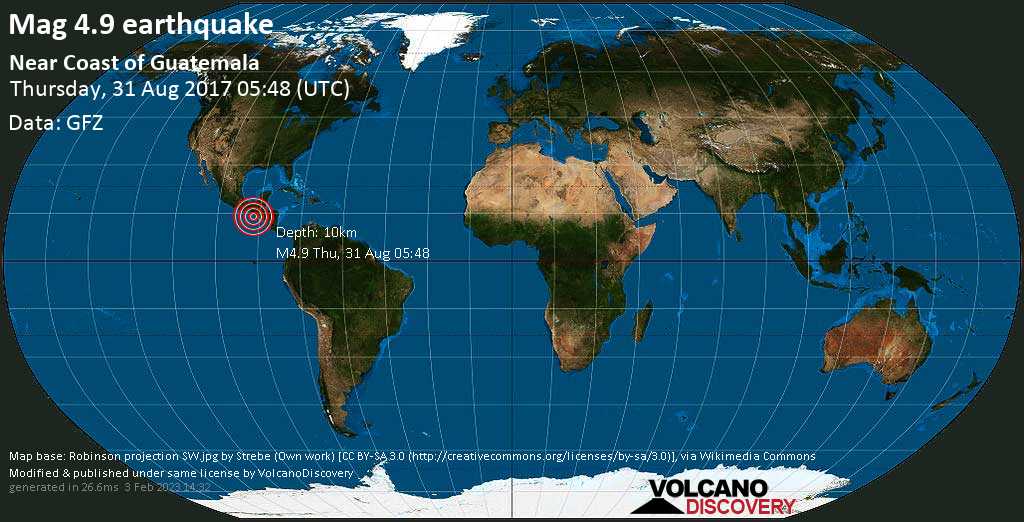 Volcano Calendars: We have published several volcano calendars over the years: usually, we use photos taken by us or our participants during our recent volcano tours and expeditions. A perfect gift if you're a fan of volcanoes!
Ethiopia

Dukono volcano photos: Dukono on Halmahera in Indonesia has been in permanent activity for years, often producing ash plumes that drift around the northern part of the island and have become normality.
Santorini Geology