This quake was likely an aftershock of the 8.1 quake Near Coast of Chiapas, Mexico, 8 September 04:49 UTC, which had occurred 2 days earlier. 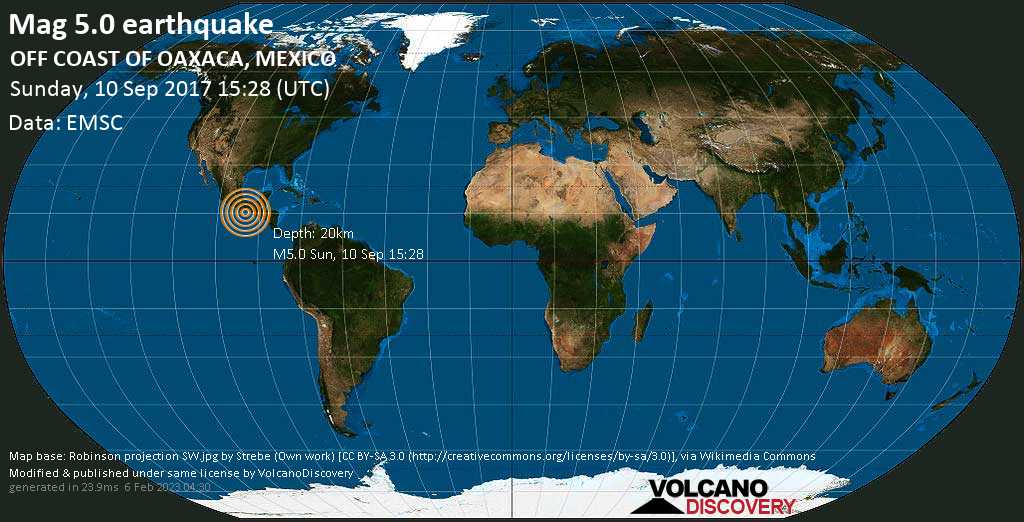 Introduction to Plate Tectonics: The Earth's upper, rigid layer is broken into several plates which are in constant motion to one another. Most earthquakes and volcanoes occur as result of these plate boundaries.
Erta Ale

Erta Ale volcano photos: During our numerous expeditions to Erta Ale and Dallol, we have documented the active lava lake and its surroundings and changes over the years.
Volcanoes outside Earth