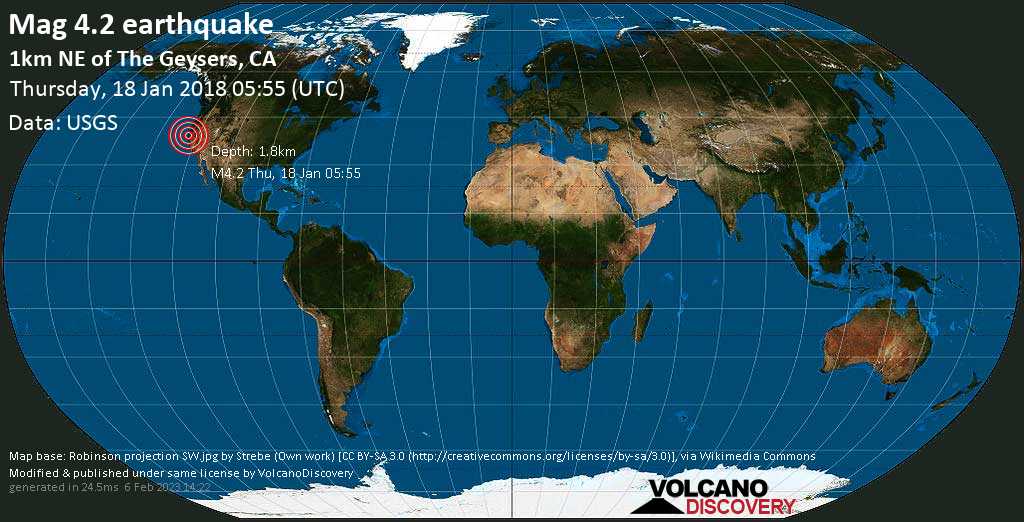 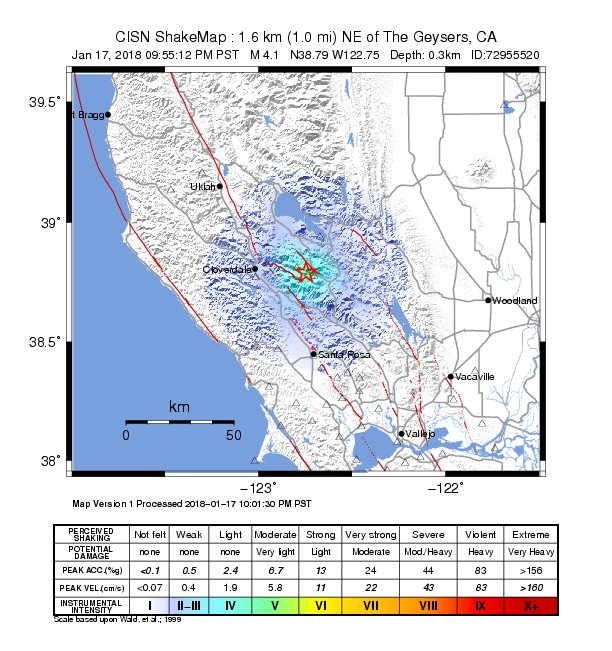 (shakemap: USGS)
Most recent quakes Top 20 quakes past 24 hrs Quakes in the US California