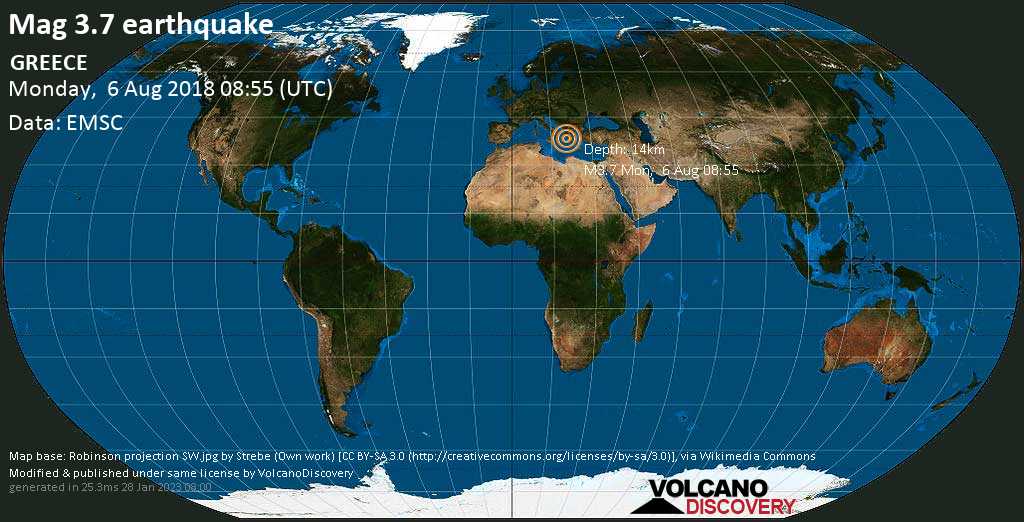 How to watch volcanoes? Which volcano to choose? Some guidelines.
Feedback

thank you very much for the formidable trip: Read what our clients have said about us and our tours!
YouTube

Volcano Videos on YouTube: Our YouTube channel: volcanic activity world-wide shown through videos taken during our volcano tours and expeditions complimented by some time-lapse videos from webcams.
Geo Tours