This quake was likely an aftershock of the 6.8 quake Sumbawa Region, Indonesia, 5 August 11:46 UTC, which had occurred 1 day 3 hours earlier. 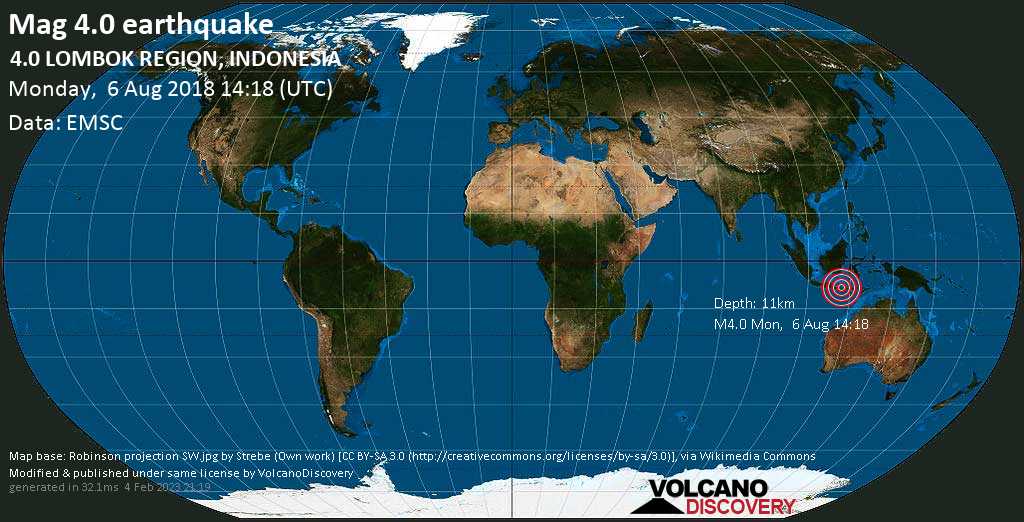