This quake was likely a foreshock of the 6.8 quake Sumbawa Region, Indonesia, 19 August 14:56 UTC, which followed after 1 day 1 hours. 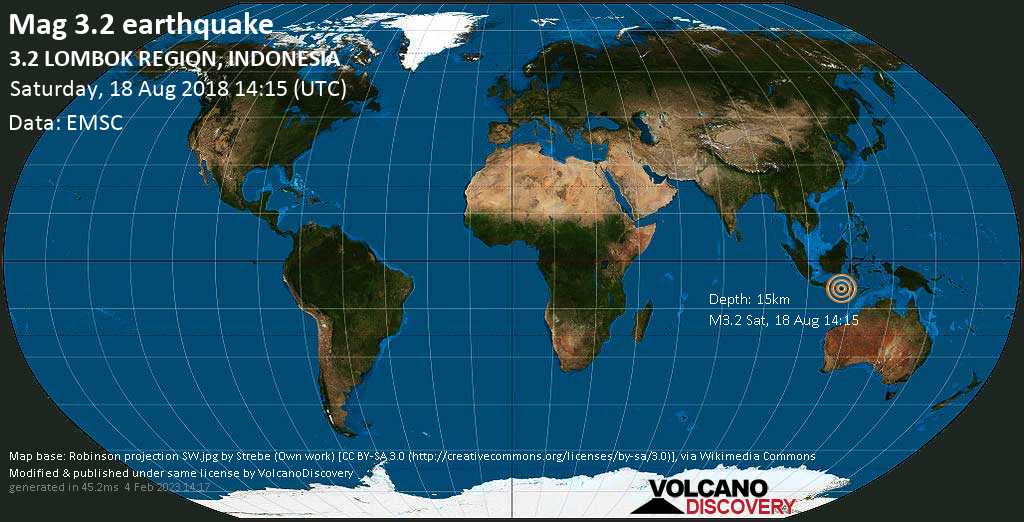 Divergent plate boundaries on continents: Learn about the process of breaking up continents along continental rift zones.
Android App