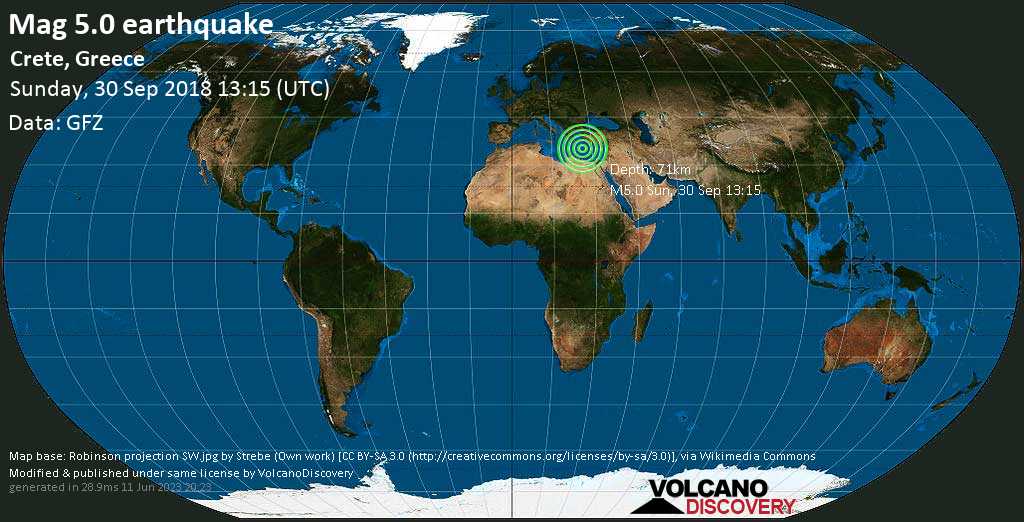 Live webcams of Bardarbunga volcano: Watch live webcam image, seismic and other real-time data in real time. If the large Icelandic volcanic erupts, you could follow the activity here.
Bromo

Bromo volcano photos: Bromo is one of Indonesia's most visited volcanoes. It is the most active vent inside the huge Tengger caldera and erupts every few years.
Photo Prints

Volcano-Photo.com: Fine art prints, gifts and other photo products from a selection of our volcano photos. Check out the new website volcano-photo.com!
Volcano World