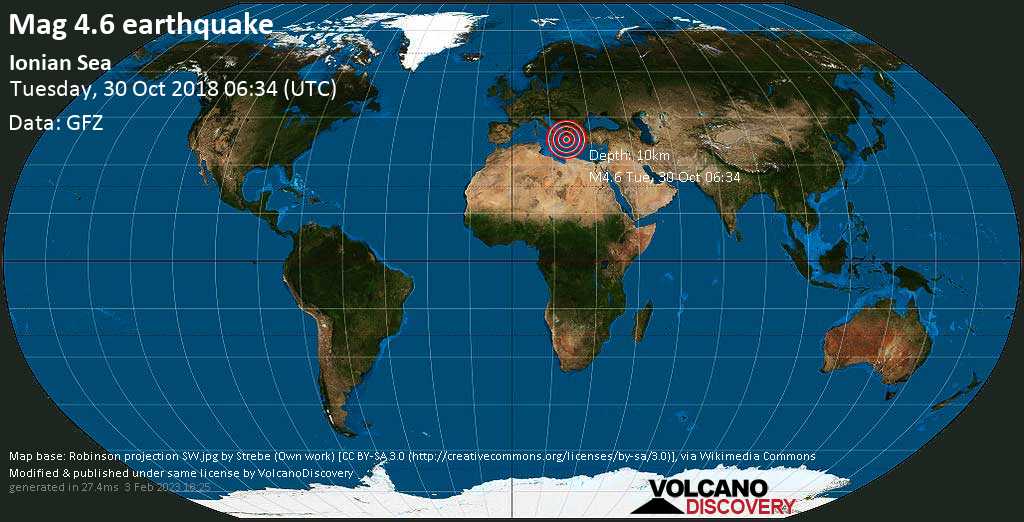 Ijen volcano photos: Ijen volcano in East Java is famous for its turquoise acid crater lake and the large sulfur deposits that are being mined by local workers. At night, the scene is illuminated by ghostly blue flames, as sulfur ignites.
Vanuatu 20 Sep - 5 Oct 2020

Volcanoes & Earthquakes: Our popular app is now also available for iPhone and iPad! Get the latest volcano news and earthquakes world-wide - it's free!
Anatomy of a vulcanian explosion