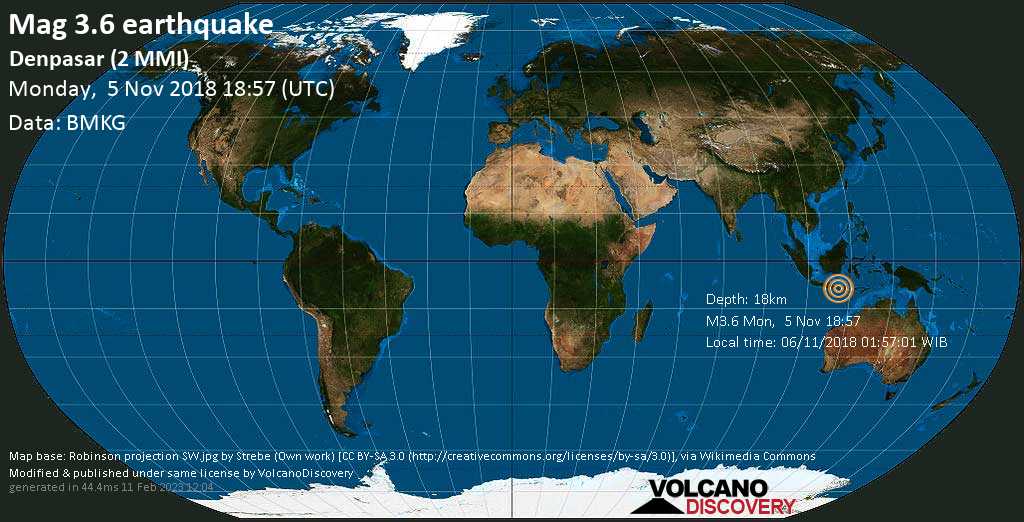 Photos from Kilauea volcano: lava flowing into the sea
Etna Discovery
25 May - 1 June

Etna trekking tour: A tour entirely dedicated to Etna, the most active volcano in Europe. Spend 6 full days on Etna and get good chances to see eruptive activity.
Krakatau to Bali