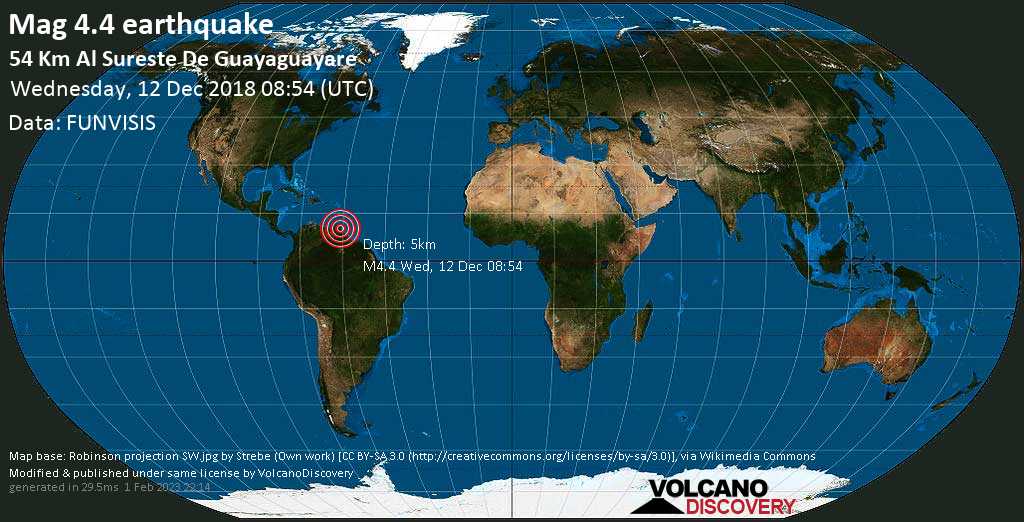 User reports estimate the perceived ground shaking intensity according to the MMI (Modified Mercalli Intensity) scale.
Contribute:
Leave a comment if you find a particular report interesting or want to add to it.
Flag as inappropriate.
Mark as helpful or interesting.
Send your own user report!
110.2 km WNW of epicenter [Map] / Weak shaking (MMI III) (reported through our app)
Anniston al / Weak shaking (MMI III) : I was asleep and out of no where woke up adn I thought I was dreaming but felt like I was shaking then I just thought I was crazy but I got on my phone and noticed their was a earthquake
Try our free app!