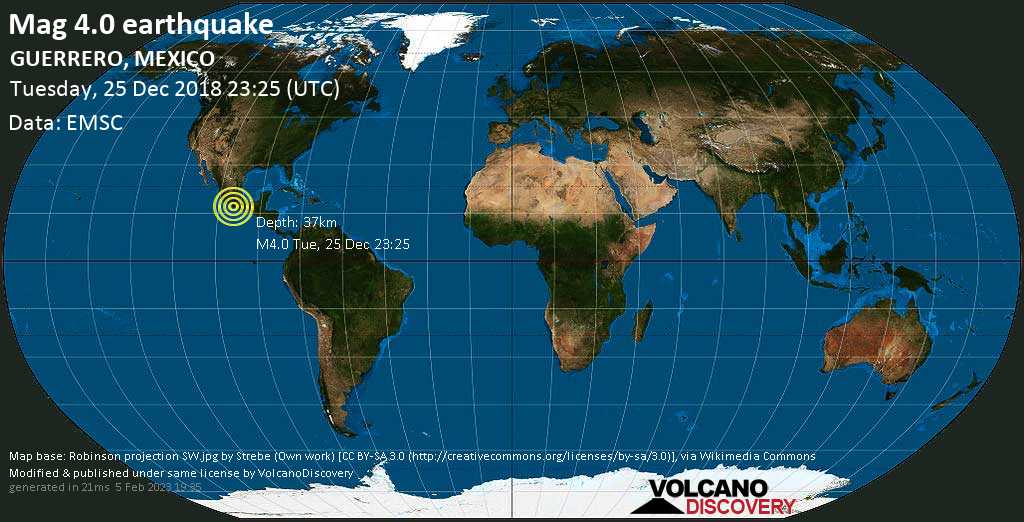 Merapi volcano photos: One of the most active and most dangerous volcanoes of Indonesia: Merapi meaning "the one who makes fire", is a feared but also venerated holy mountain looming over the city of Yogyakarta, capital of Central Java.
Popo Special
15-20 April

Popocatépetl Volcano Special: The activity of Mexico's most active and largest volcano has been picking up gradually during the past months. If you like to join a small group of volcano enthusiasts, join us, stay 5 nights near the volcano and move around for extended day- and night-time observation.
Volcano Map

Map of currently active volcanoes: See which volcanoes are erupting at the moment! Probably more than you think...
Azores
15-29 Apr 2021