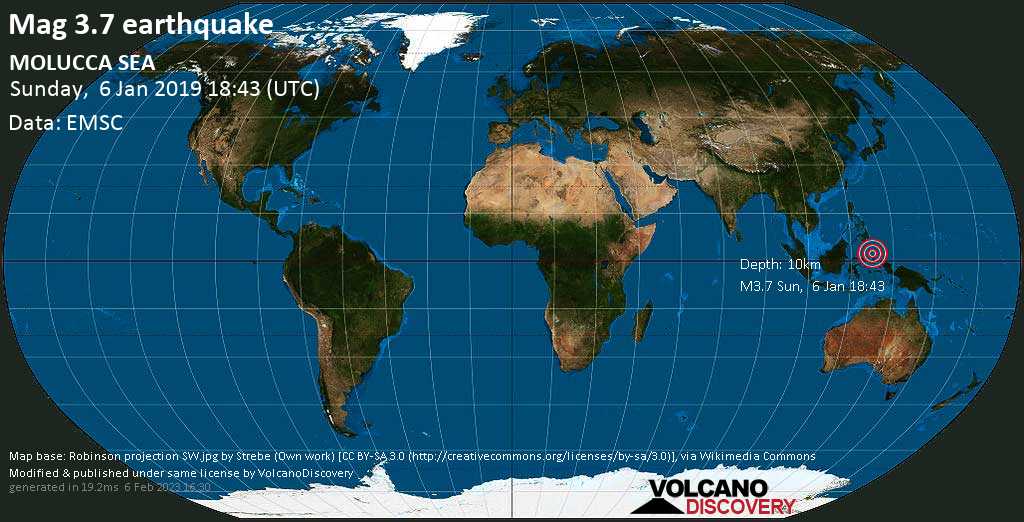 Round-the-world volcano tour: Have you ever dreamt of travelling around the world? VolcanoDiscovery makes this dream come true.
Krakatau

Krakatau volcano photos: Hundreds of photos from active Krakatau volcano in the Sunda Strait, Indonesia. Most of them taken during our various expeditions to this fascinating volcano.
Armenia
4-14 Oct 2020

Land of Volcanoes & History: Armenia, a small country in the South Caucasus, has a long dramatic history and a rich cultural heritage. Despite its compact territory, it has much to offer its guests: fascinating mountain landscapes with snowy volcano peaks, beautiful gorges and cliffs, alpine meadows and subtropical forests, monasteries hidden in valleys, archaeological sites and picturesque villages.
Lava flows