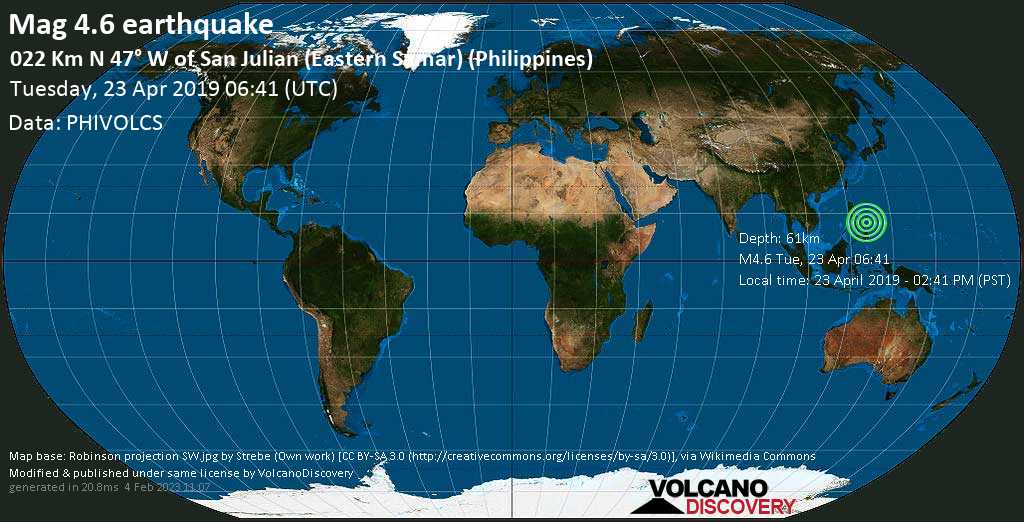 User reports estimate the perceived ground shaking intensity according to the MMI (Modified Mercalli Intensity) scale.
Contribute:
Leave a comment if you find a particular report interesting or want to add to it.
Flag as inappropriate.
Mark as helpful or interesting.
Send your own user report!
Tabaco / Moderate shaking (MMI V)
551.1 km WNW of epicenter [Map] / Very strong shaking (MMI VII)
Mandaue / Weak shaking (MMI III)
Calbayog City, Western Samar / Severe shaking (MMI VIII) : so strong! i felt and saw the houses are shaking, the vases on the floor is swaying, noticed and felt by my husband and his company so they stopped driving their motorcycle, cracked walls, damaged and collapsed walls, broken glass windows, cracked pavements and bridge, etc 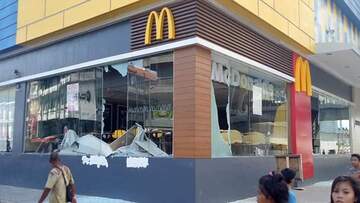 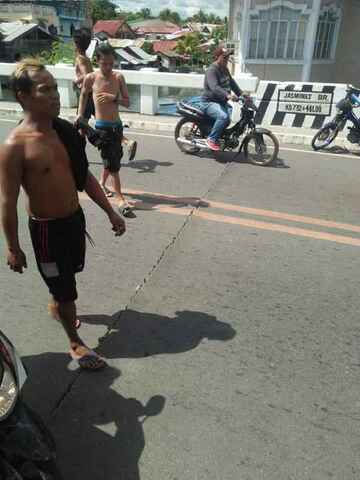