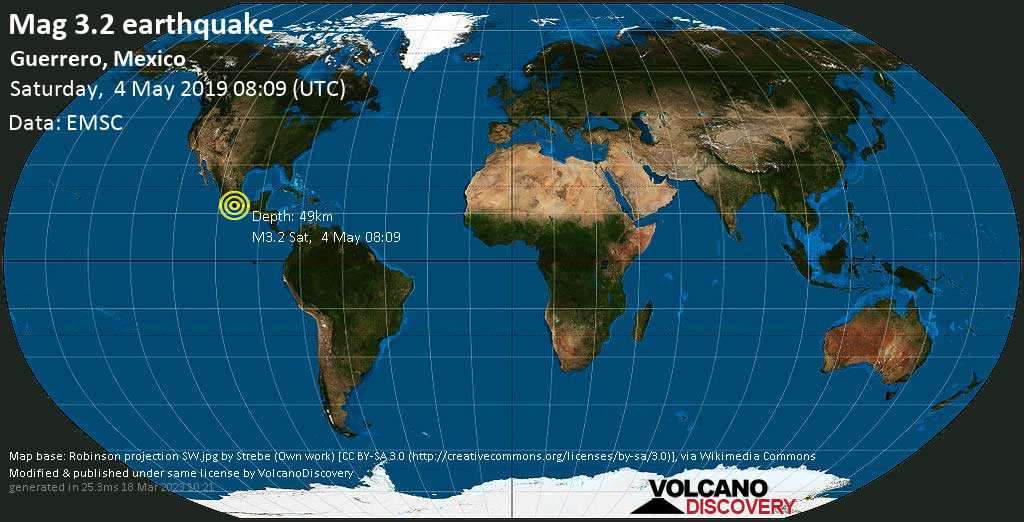 Volcano Expeditions: Witnessing a volcanic eruption from close is an unforgettable experience. We offer a wide variety of tours and expeditions to active volcanoes worldwide.
Photo of the Month
December 2020

Vote for your favorite or submit photos
Ijen flames