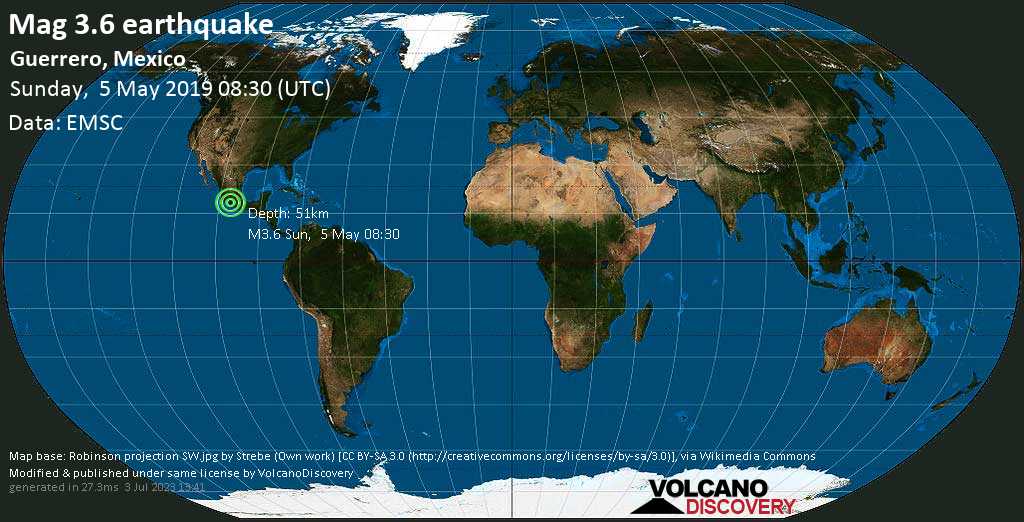 Land of Theseus: A relaxed walking and study tour to one of Greece's hidden treasures and also one of the least known volcanically active areas in Europe.
Volcano Tours

Volcano Expeditions: Witnessing a volcanic eruption from close is an unforgettable experience. We offer a wide variety of tours and expeditions to active volcanoes worldwide.
Volcano Calendar 2016