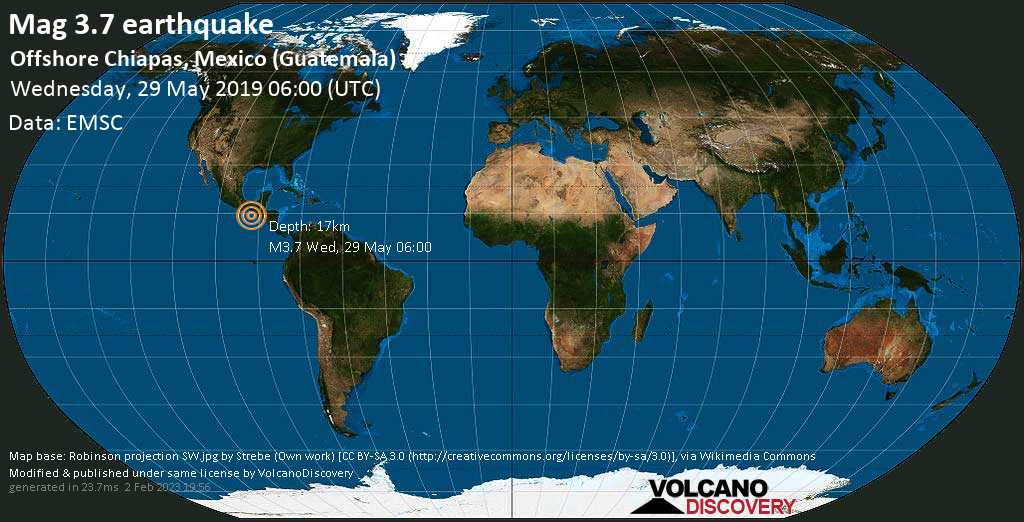 Kamchatka photos : A growing list of photo galleries taking during our expeditions in this fantastic part of the world, full of volcanoes, unspoiled nature and colors.
I-felt-an earthquake

"I felt it" reports : Read how people experienced recent earthquakes.
Lava and water

Photos from Kilauea volcano: lava flowing into the sea
Germany