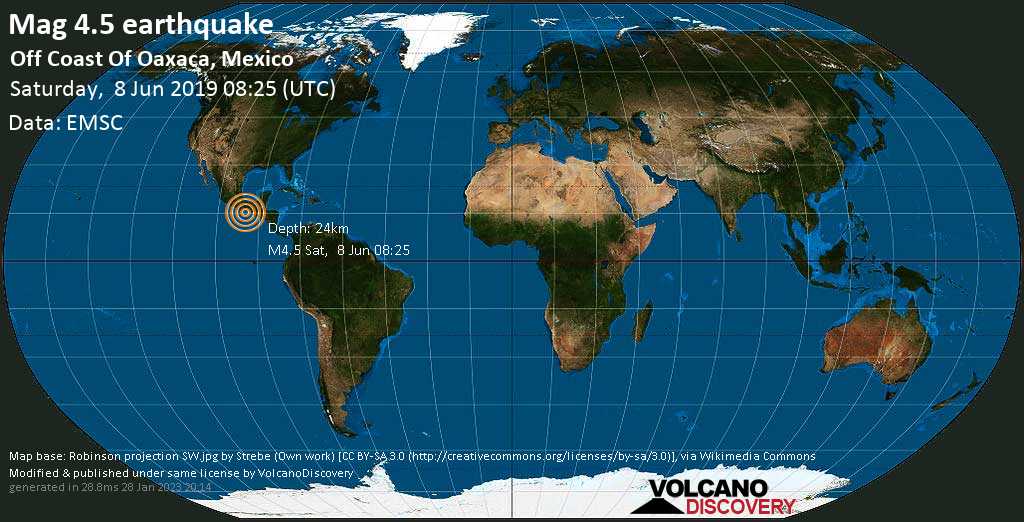 User reports estimate the perceived ground shaking intensity according to the MMI (Modified Mercalli Intensity) scale.
Contribute:
Leave a comment if you find a particular report interesting or want to add to it.
Flag as inappropriate.
Mark as helpful or interesting.
Send your own user report!
Phoenix, Arizona (2683.4 km NW of epicenter) [Map] / Very weak shaking (MMI II) : Felt on second story of 2-level apartment complex, floor, walls, and surfaces began noticeably vibrating. Standing still with feet planted you could feel a small movement/change that did not feel normal and felt like a very very low small rumbling and vibrating
Try our free app!