This quake was likely an aftershock of the 5.7 quake Mindanao, Philippines, 12 July 20:42 UTC, which had occurred 6 days earlier. 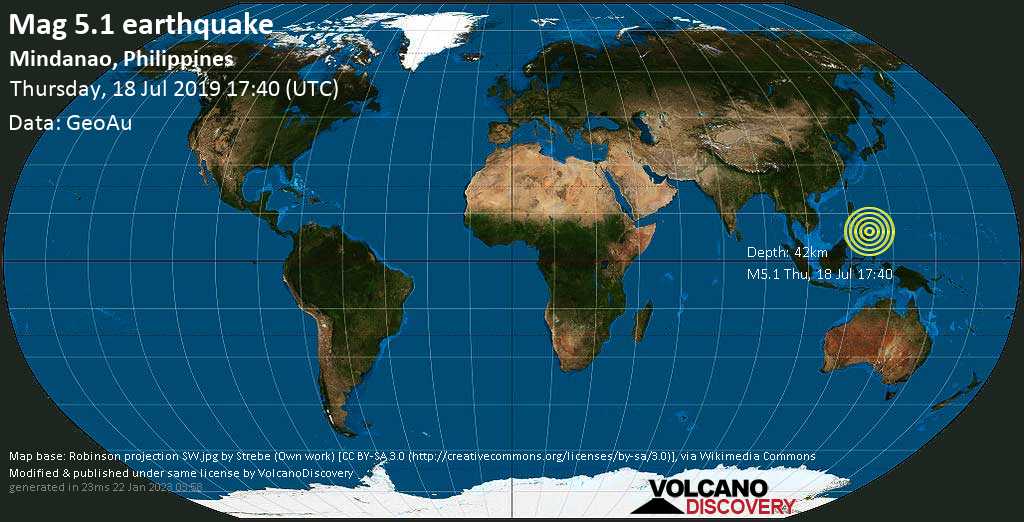 User reports estimate the perceived ground shaking intensity according to the MMI (Modified Mercalli Intensity) scale.
Contribute:
Leave a comment if you find a particular report interesting or want to add to it.
Flag as inappropriate.
Mark as helpful or interesting.
Send your own user report!
Madrid, Surigao del Sur / Moderate shaking (MMI V) : Animals also felt this quake not only humans 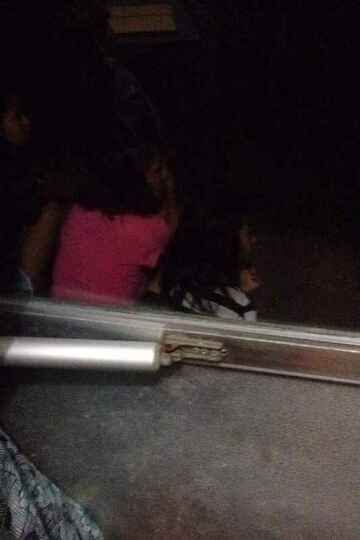 Try our new app!: Volcanoes & Earthquakes - our new free App for Android shows the latest earthquakes and active volcanoes on a map and as list, as well as volcano news from all the world. You can filter the data shown in various ways, e.g. by magnitude or age of earthquakes, the distance from your location, the status of volcanoes and so on.
Kelut eruption 13 Feb 14