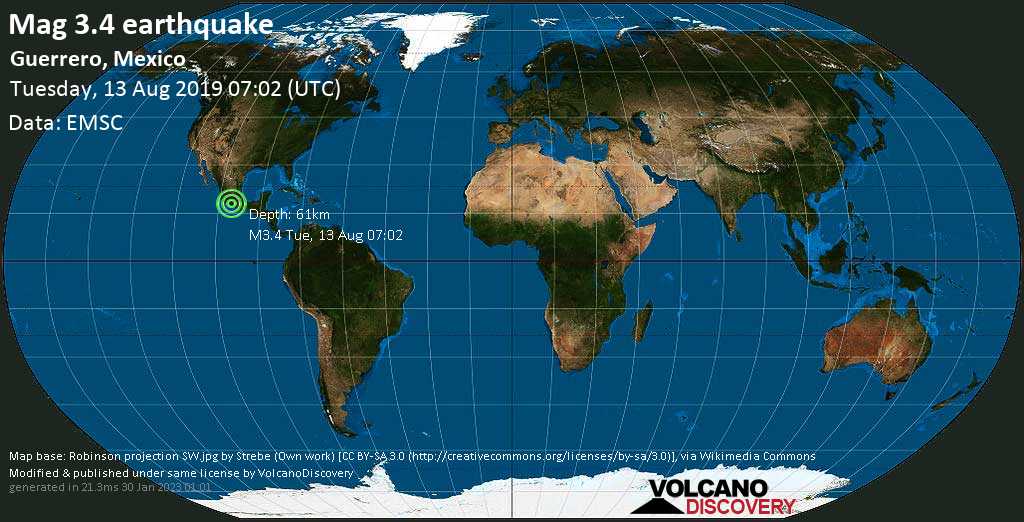 Kelut volcano photos: A new lava dome grew inside the crater lake during the effusive eruption in late 2007, replacing most of the lake. Watch the birth of a new mountain!
Testimonials

Feedback from our guests:
"Your Vanuatu Volcano tour was a fantastic mix of hard core volcanoes and cultural Vanuatu life... " -
read what customers said about us!
Eruption Specials

Tours to erupting volcanoes: From time to time, we organize special tours to see volcanoes in eruption. These are often announced only few days or weeks in advance. Find out more!
Sea-Floor spreading