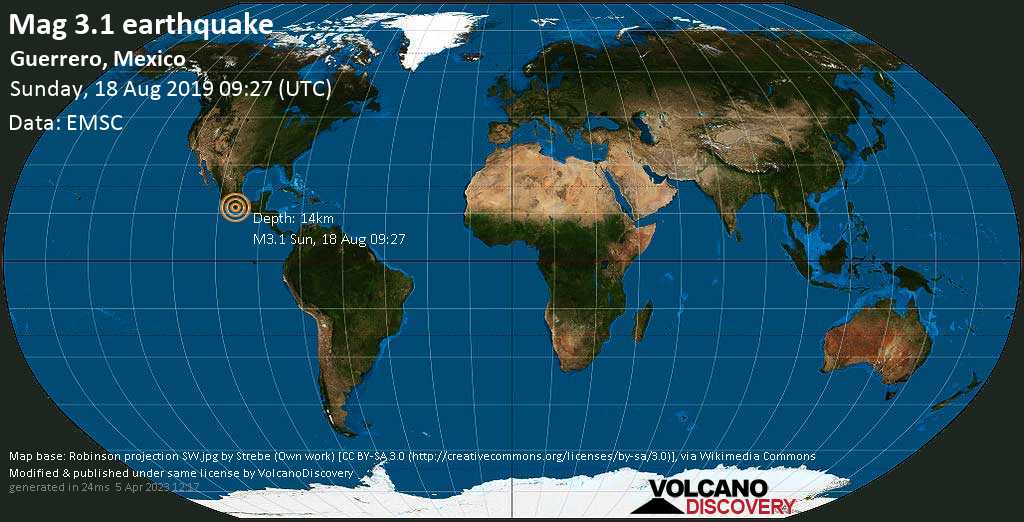 Volcano Calendar 2013: Our first printed volcano calendar, featuring a paroxysm of Etna, a vulcanian explosion of Krakatau, and much more!
Volcanoes & Earthquakes