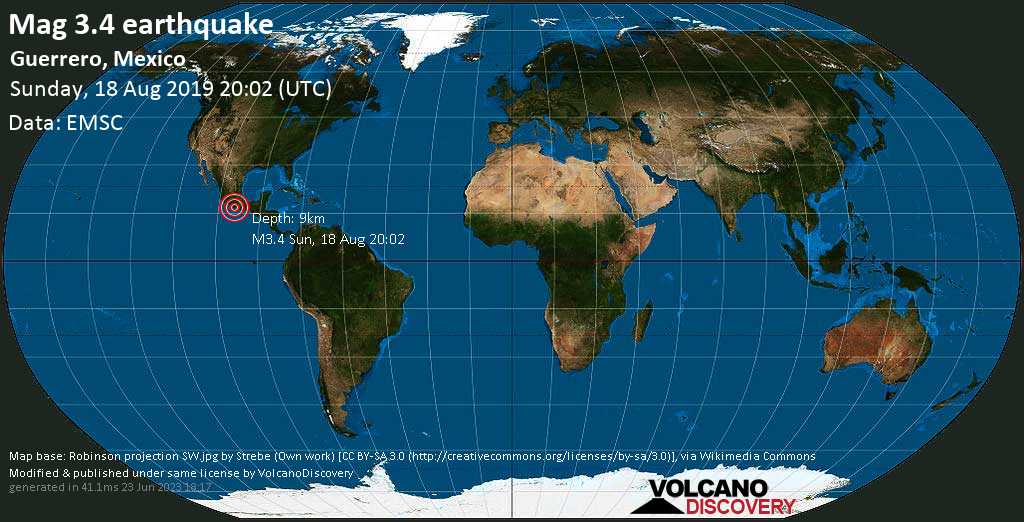 Fascination Volcano: Discover with us the fascinating natural history of Santorini volcano in Greece on this walking and study tour.
Our Book
Volcano Discoveries
Bárdarbunga