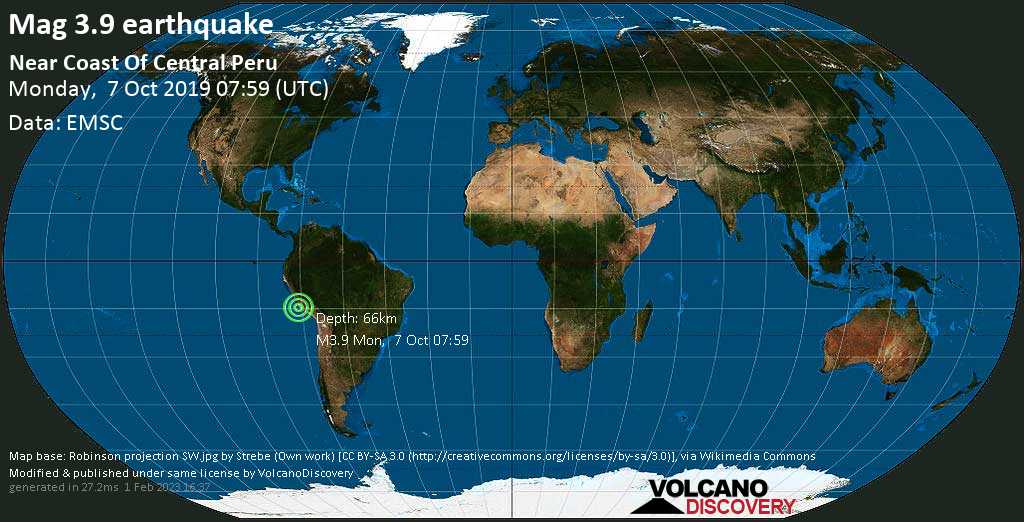 Stromboli volcano photos: The lighthouse of the Thyrrhenian Sea - thanks to its typical, regular explosions that coined the term "strombolian activity", Stromboli is one of the most famous and photogenic volcanoes in the world.
Fuego

Land of Volcanoes & History: Armenia, a small country in the South Caucasus, has a long dramatic history and a rich cultural heritage. Despite its compact territory, it has much to offer its guests: fascinating mountain landscapes with snowy volcano peaks, beautiful gorges and cliffs, alpine meadows and subtropical forests, monasteries hidden in valleys, archaeological sites and picturesque villages.
Android App